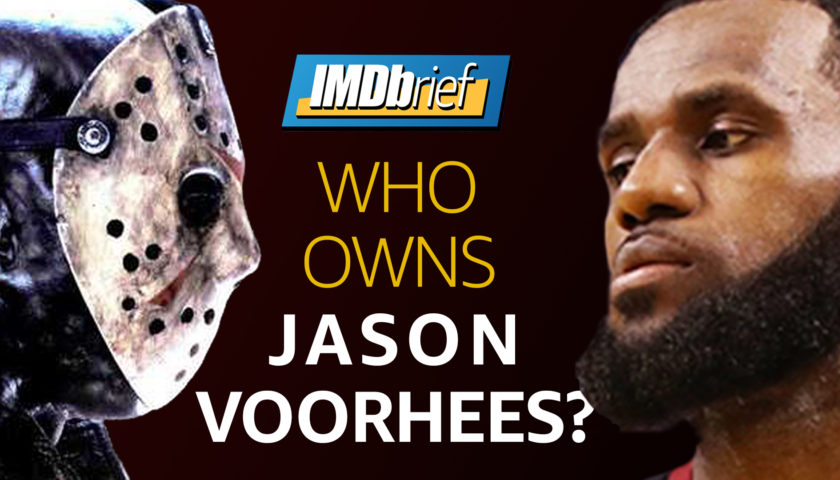 Review: This show is REAL. Entertaining, brutally true and even funny. There is not doubt the ratings will be divided, not because someone doesn’t like the series but because they can’t separate the politics, the truth and sports. IMHO Every real sports fan would give 9 to 10 stars unless politically motivated otherwise. Anybody who thinks athletes, actors and showpeople shouldn’t comment politics are just ignorant people. As this show brilliantly says it – politics is for all people. Politics just means one has something to say about what’s happening around us. Some people don’t like that and it will show on ratings.

There are two situations in which LeBron James represents the best the NBA has to offer – when he’s on the court, and when he isn’t. This first of three parts bodes well for a series that masterfully combines archival footage and commentary, perfectly establishing a social and political context for the equivalent of a college-level study of American culture and racial studies from the 1950s to the present. This in-depth presentation of the history of Black athletes in college and professional basketball, documenting their struggles within the game and beyond, mirrors the broader conflicts over racism in all aspects of our economy and society.

This is no polemic; we get a neutral, factual account of the times, events and key figures among players and others. If this level of quality and clarity continues through the next two, LeBron’s superstar status as a player and humanitarian will make room for his chops as a producer of infotainment, with this fine offering from his Springhill Entertainment Company. …and this assessment is coming from a white guy old enough to have lived through the years covered in Part One.