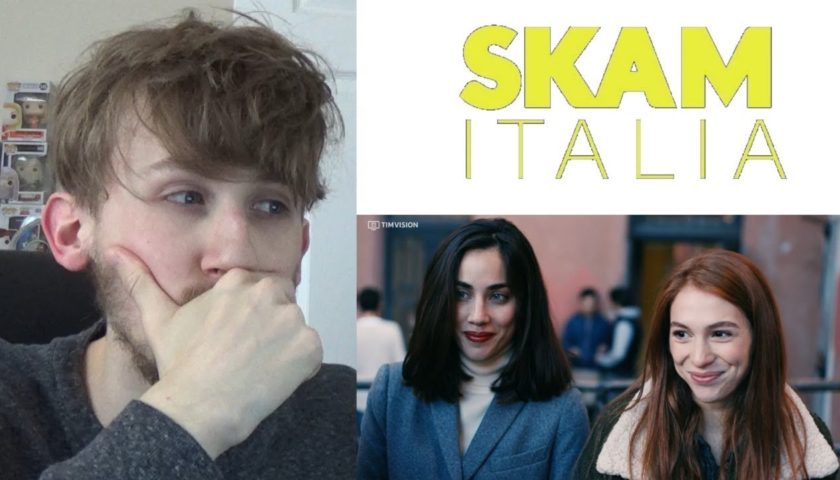 Review: Following in the footsteps of the popularity enjoyed by the Norwegian teen drama SKAM, is the Italian remake of the show SKAM Italia. The Italian version follows the same screenplay and visualisation like its Norwegian counterpart, but it has tweaked some portions of the storyline in its adaptation.

The first season follows the character of Eva who is dealing with the after effects of her relationship with her boyfriend Giovanni and her broken friendship with Laura who used to date Giovanni. The show deals with themes of peer pressure, insecurities, academic pressure, drugs, sexual experimentation like the Norwegian show. We are also introduced to other characters like Eleonara, Martino, Sana and the bad boy of the school Edoardo Incanti.

The first season does drag a little, but there are some funny moments too, especially in the encounters involving Eleonara and Edoardo. Coupled with peppy soundtrack, the Italian version is a little racier than other remakes but following complaints, the makers toned down the nudity. The first season has finished airing and the second season which will revolve around Eleonara is currently in production.