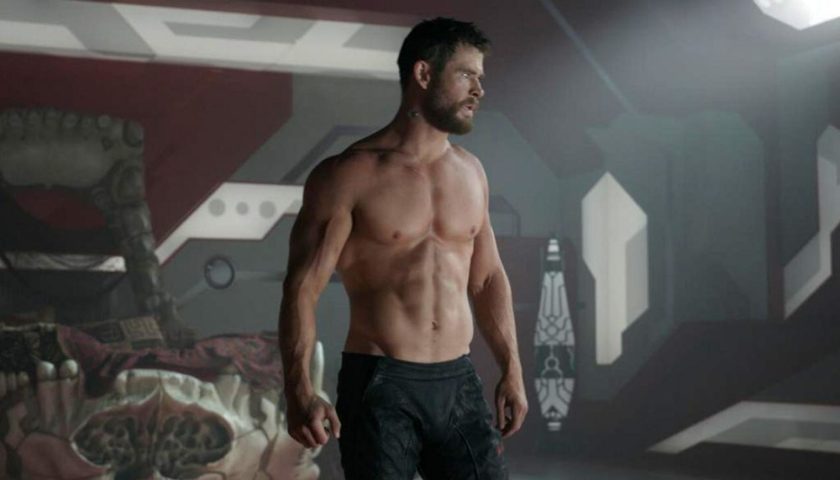 Small Tribute To The Well-worked Body Of Chris Hemsworth Hollywoodgossip

Thor has gone through many things over the past seven years. 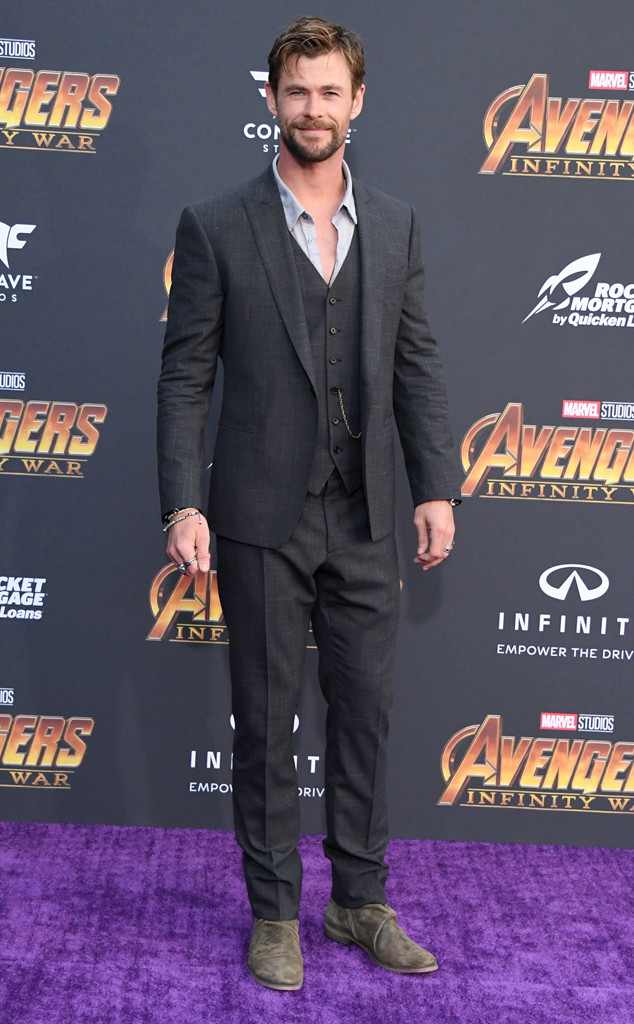 Since Chris Hemsworth premiered his character on the big screen in 2011, the prince of Asgard has avenged himself, seen his planet destroyed and even lost his right eye. Thor is back in action at Avengers: Infinity War by Marvel Studios, along with 70 characters.

“A couple of times we had massive battle sequences,” Hemsworth revealed on the Ellen DeGeneres show . “Wherever you looked, you seemed to be at the Academy Awards Halloween party or something, you know, everyone dressed in ridiculous costumes, but it was amazing, I had such a great experience, it’s such a nostalgic, emotional feeling, because I’ve been doing these films for 10 years, this is No. 19, and who knows if we’ll do it again, or who will come back in. We all really appreciate this: ‘Wow, it’s such an iconic moment, it’s very special.’ ”

It is believed that not all characters will come alive at the end of Avengers: Infinity . And in case Thor is one of the fallen heroes, Ellen created a special tribute video for the Thunder God. He concentrates less on action and history, and more on the many, many scenes of Thor shirtless. 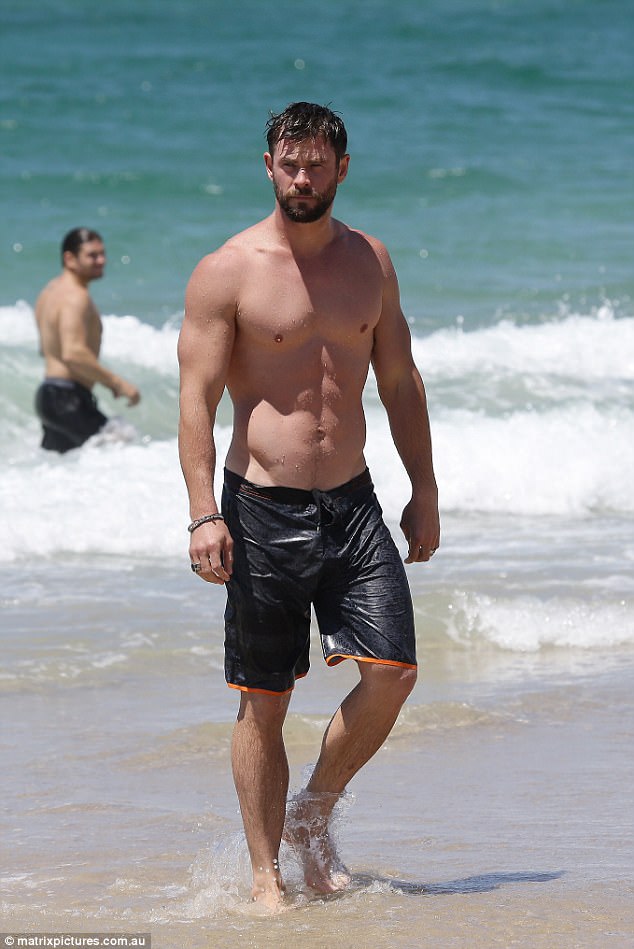 “That’s all I’ve done for 10 years,” Hemsworth said. “I really took the money!” “That’s the only thing that matters to us,” DeGeneres told him. “There is the body and then pure blah, blah, blah.”

Steve Aoki Spoke About The Death Of Avicii Hollywoodgossip

Small Tribute To The Well-worked Body Of Chris Hemsworth Hollywoodgossip