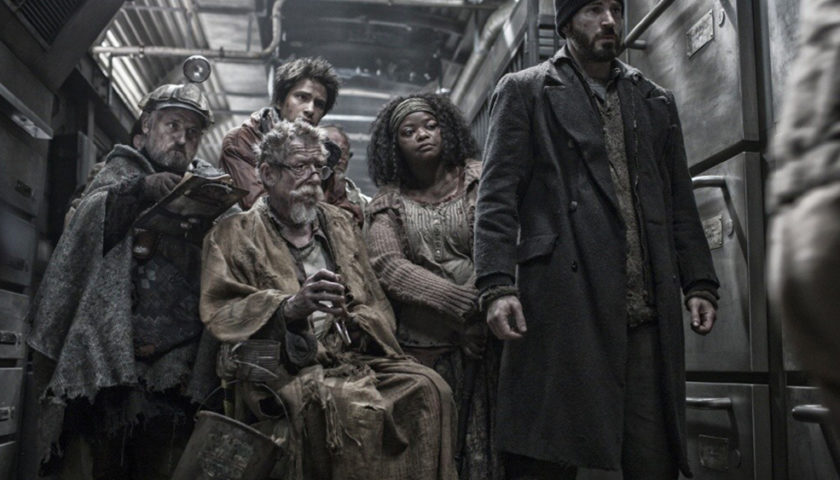 Review:Netflix has boarded “Snowpiercer,” a TV series adaptation of South Korean filmmaker Bong Joon-ho’s hit 2013 feature film. The series will premiere on TNT in the U.S. in 2019, while Netflix will carry the show outside America and China.

The futuristic action thriller series revolves around the remnants of humanity trapped inside a gigantic train after the world has become a frozen wasteland. It raises questions about class warfare, social injustice, and the politics of survival.

Hawes joined the show earlier this month, less than two weeks after Derrickson, the pilot’s original director, announced he would not return for reshoots. Derrickson claimed that the decision was due to the series’ new showrunner, Graeme Manson’s “radically different vision” from that of original showrunner and series creator Josh Friedman, who left the show in January.