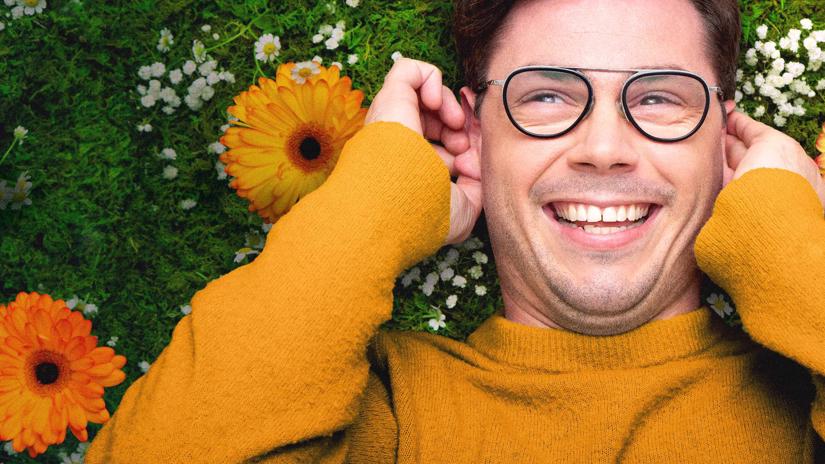 Review: Netflix series Special is sweet-natured and funny as hell in this semi-autobiographical coming-of-age story about a gay, disabled man who pretends not to have cerebral palsy after a recent car accident to feel less insecure with his superficial, cynical and downright absurd work colleagues.The lead character Ryan, played by the creator Ryan O’Connell, battles with the urge of being independent, while also embedding his sexuality, coupled with the stress of having an overprotective mother, who has put her son before herself most of her adult life.

The added layer to the Netflix sitcom series is that the story is based on the creator, who experienced a car accident himself, and in a particular article for Vulture, he describes his life in the entertainment industry while also living with cerebral palsy.But the main message I got from Netflix’s Special was not about “how to live a life with a disability” or a patronizing ableism story, but the key theme is to be yourself, accept your insecurities, and do not allow any pitfalls in your life to determine who you are.

Special also delves into our modern society, especially the vast black hole of social media and the pressure to become someone you deem to be sellable. Ryan works at a superficial blog company, and it reeks of selfishness and ignorance across the board Despite the 15-minute running time per episode, Special manages to cram in a variety of essential themes without distorting the story. It’s impressive comedy writing by the creator really, and the fact he plays himself in some respects adds a dimension of realism to the story; something that many activists strive for in film and TV.

Netflix series Special hardly takes up much of your time, making it an easy binge, but regardless, the endearing sit-com will encourage you to giggle, while also translating important lessons that we should all embrace. I find Netflix to be a foreign source of entertainment in recent months; it strives to be diverse with content – one minute, the platform is pissing people off with Insatiable, the next, it’s embracing themes that audiences lovingly accept.