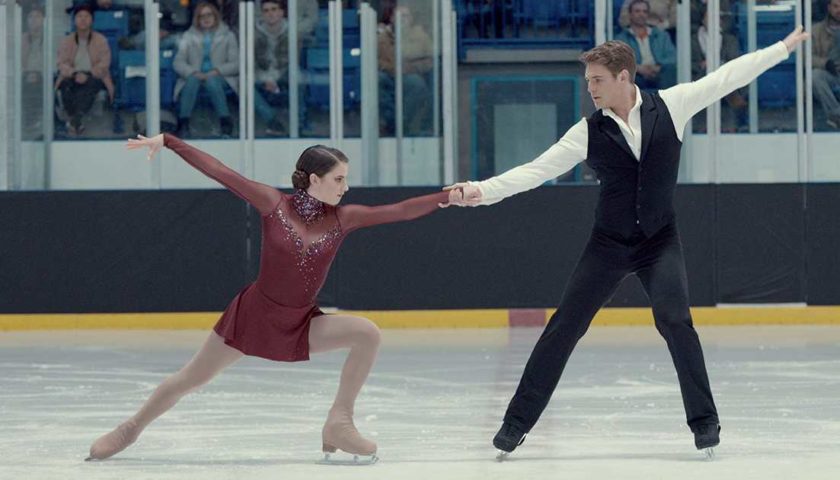 Spinning Out is a show that I decided to check out on a whim, mainly for the talent involved. I would watch Kaya Scodelario in anything after witnessing her portray the broken life of Effy Stonem in Skins, and January Jones who is best known for her role as Betty Draper in Mad Men is also a tremendous talent. Overall, was I glad that I spent a few hours watching this emotional, dramatic, rollercoaster of a ride? Absolutely. Is it the best show ever? Not even close.

The main element which the series portrays excellently is the relationship between the characters. Each and every person is fleshed out and given a very significant arc. None of them are the same in the season finale as they were in episode one, and that’s down to the writing. Nothing felt cheesy, the dialogue was sharp, and the mental health aspects were handled in a very respectable way. As an audience member, we were able to witness people suffering through a tragic aspect of their lives and how they were affected by the actions of people around them. They managed to pull it off in a very engrossing way and I always felt the emotional ups-and-downs of the characters. The actual figure skating didn’t take up much of the runtime, but it was all filmed beautifully and the score that accompanied the scenes was equally as impressive.

However, I do have a couple of minor complaints. Some of the characters disappeared out of nowhere towards the end of the show, which was disappointing because it left me with questions about where their journey was heading. I also thought that the ending whimpered out a bit, and it felt like they didn’t really know whether or not they should set it up for a season two or cut it off cleanly. Instead, they just cut to black and it felt very weird to me.

All-in-all, Spinning Out is an engrossing drama that is absolutely worth a watch and it’s on Netflix now!