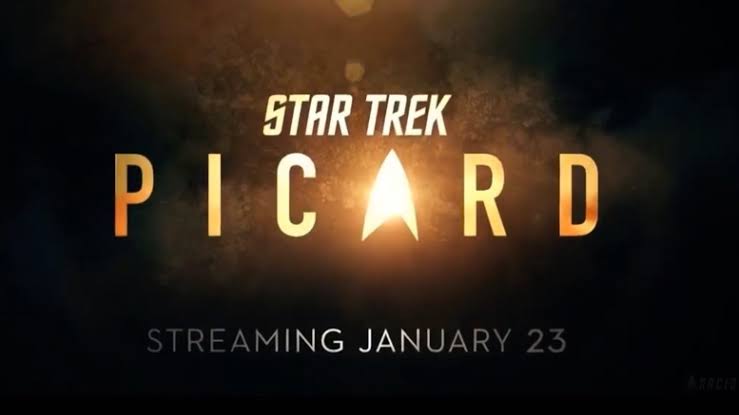 Very minor spoilers in this review for the most part, but before I start my recommendation is to go into this completely spoiler free. Don’t listen to any of the nonsense about political agendas or the like as they’re not being written by anyone whose seen the show. It’s not a super dark take on the future that the Children of Mars short leads some to believe (think of that short as a Wolf 359 or a Dominion War moment that is many years in this show’s past that informs what happens but doesn’t define it).

That out of the way, I was privileged to see a prescreen of the first three episodes and this is definitely the Picard you remember. Granted he’s now 94 years old, he’s long retired going out on a new adventure for the first time in a decade plus… but it’s still Jean-Luc Picard at his core. Seeing him have to work from a position of relative powerlessness given his current station in life without the might and resources of the Federation Starfleet behind him in no way diminishes the character or what he’s doing. Assembling a hodgepodge crew of former associates, new friends, and questionable contacts. If anything it’s an interesting twist on the Star Trek formula to see one of its characters in anything but their prime in a position of authority on a powerful Federation starship or space station but rather essentially an elderly civilian. It makes Picard’s determination to stay true to the man who helmed the Enterprise D and E that much more endearing to watch. I for one can’t wait to see where they take us the latter part of this first season and into season 2.