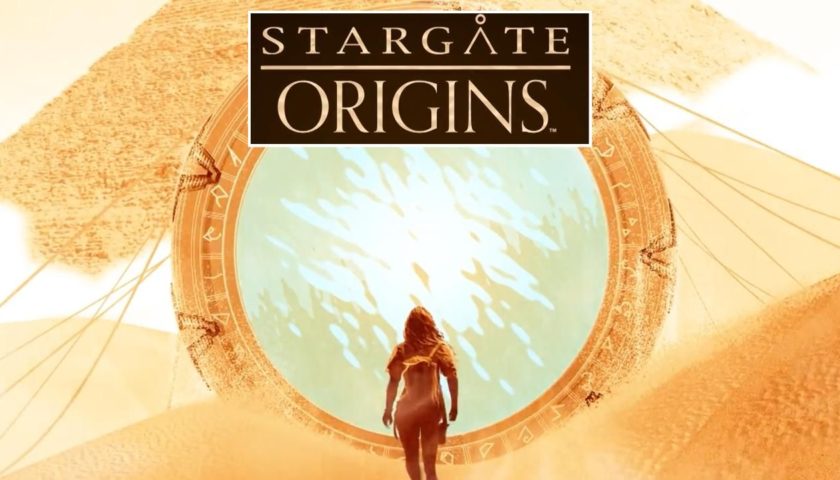 Review: So, here we are, we have come full circle with procedural shows and it’s now the turn of the legal profession to have a fictional drama, that is a regurgitation of the old style TV series such as Law and Order…With the exception that again, the script writing is poor and the acting terrible.

At least SWAT had the sense to base it on an original and keep tones of the original show, giving it an almost honest appeal, even if the first few episodes were dire and not great writing or acting (though it has improved in the last few episodes in my opinion). This though decides to go it as a standalone and is just appalling, there is no realism to the show, the in court scenes are laughable and silly, at one point I almost expected a ‘gutsiest move I ever saw’ reference as the lead was handcuffed for the third time…I might have actually found it funny and redeeming had they written that in, although maybe a ‘You can’t handle the truth’ would be more apt!!

As it is, it is another woeful TV series that may or may not get a full run simply because it is politically charged with a racism theme running through it (oh and a little misogyny!), but if this is the level of script writing that we can expect from new American TV series, with a lot of older TV series coming to their end of life (Criminal Minds can’t have much longer, neither Law and Order SVU, not to mention the already confirmed silly show that is Scandal), then I won’t be bothering, not with some great Canadian shows around and interestingly Australian and New Zealand shows about!

Give this a miss, or maybe judge for yourself, 45 minutes isn’t a lot of time to spare and you will get a laugh!