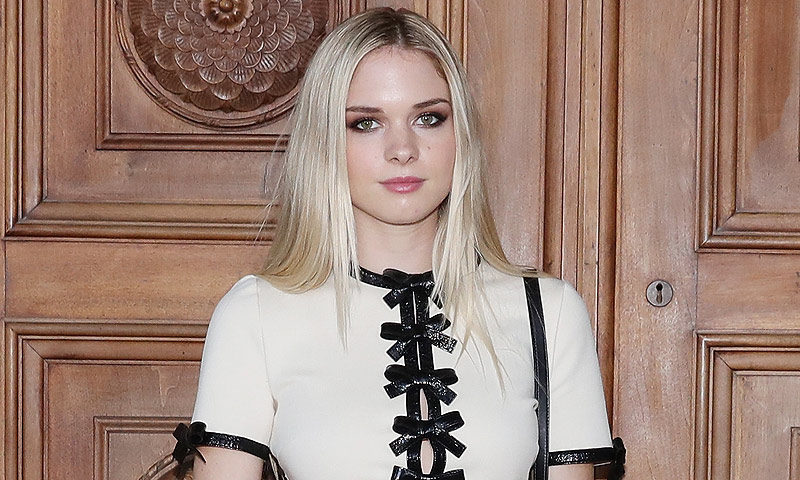 Stella del Carmen has advanced to the summer with this spectacular bikini posing. At 21, the daughter of Antonio Banderas and Melanie Griffith boasts a figure while sunbathing. The image, which so far carries 11,175 ‘likes’ and more than 200 comments, has been taken in a paradisiacal enclave. Stella is enjoying a few days of vacation after spending Holy Week in Malaga with her father and his girlfriend, Nicole Kimpel. We had not seen her on the balcony of Calle Larios for some time, but this year she has returned to the Andalusian city to attend the tribute that the brotherhood of María Santísima de Lágrimas y Favores rendered to her grandmother, dona Ana, who died on the 4th of November. 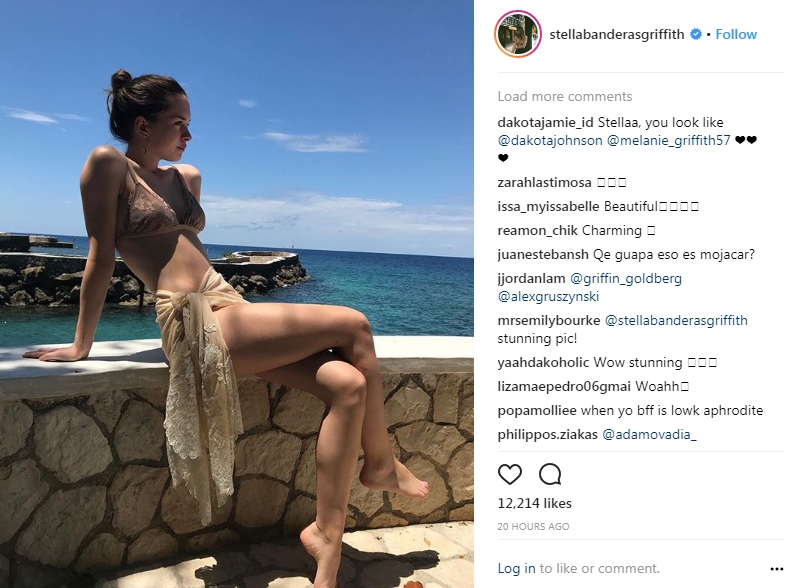 She is the daughter of two stars and can not hide it. Although, at the moment, her steps are not directed towards the world of interpretation, Stella has Hollywood diva genes and it is impossible not to notice her. The young woman studies at the University of Southern California, after deciding that she wanted to live with her mother in Los Angeles. Although distance makes them look less, it also has an excellent relationship with Banderas. Father and daughter try to see each other as much as possible, but, as he says, the time that passes by is never enough. 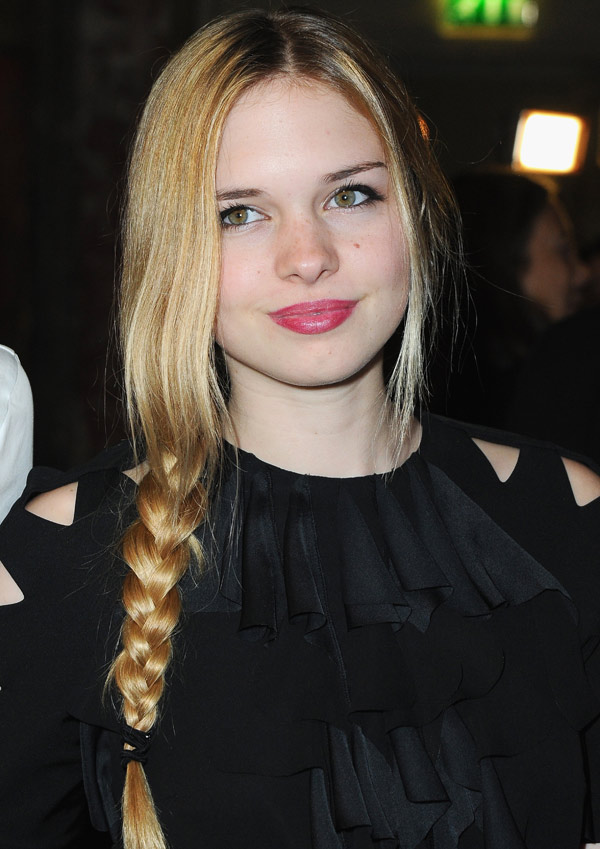 The actor resides in London with Nicole although in recent months, for work reasons, he has been in Malaga, where he has an attic in the center, filming Genius: Picasso . According to El Hormiguero , he has bought a plane to make his continuous trips more bearable . “I bought a plane because I hate them, I do not like to fly, and it was crazy airports, autographs, selfie, take off your shoes, have lost your clothes, get on a plane, go to another, because it has been delayed , you do not get to the festival … my life is that continuously, I said it’s going to cost me a lot of money, but I’m going to buy a plane.and I’m conjugating a little something with another. I tried to park it in the center of Malaga but it does not fit the wings, “he joked, since he has it in England, in the town of Cobham, in the county of Surrey, near Heathrow airport. 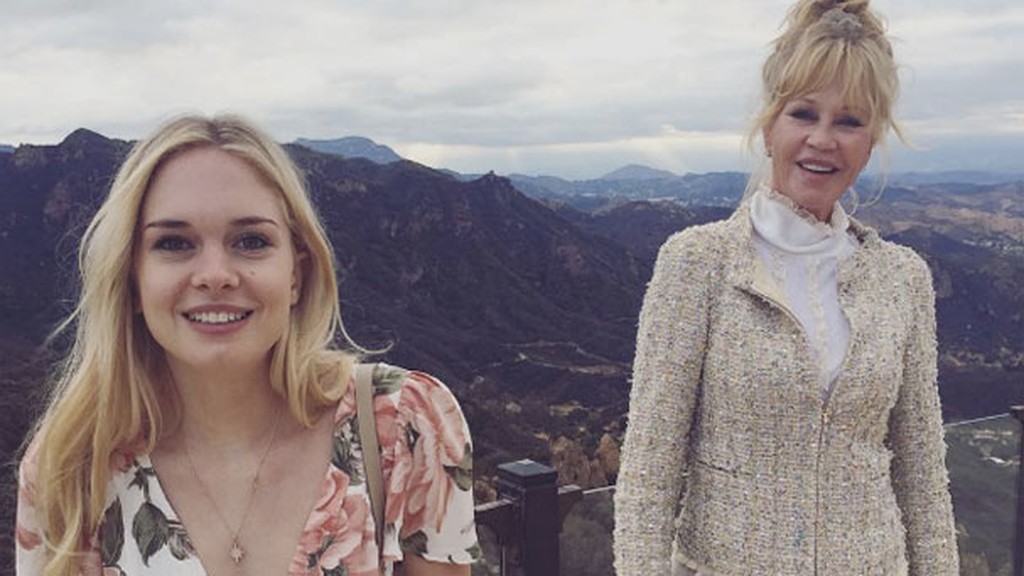 Very discreet with her private life, Stella seems to remain as enamored as the first day of Alex Gruszynski, an attractive young man who studies at the prestigious Wake Forest University, located in North Carolina (United States). Previously maintained a relationship with a boy named Ari, dating that revealed his mother in social networks. According to her father, Stella is a very mature girl for her age. “Her head is very well furnished, as she speaks, as she expresses herself … Sometimes I listen to her and think: But I am talking to a woman!” The interpreter said to HELLO! in 2010.