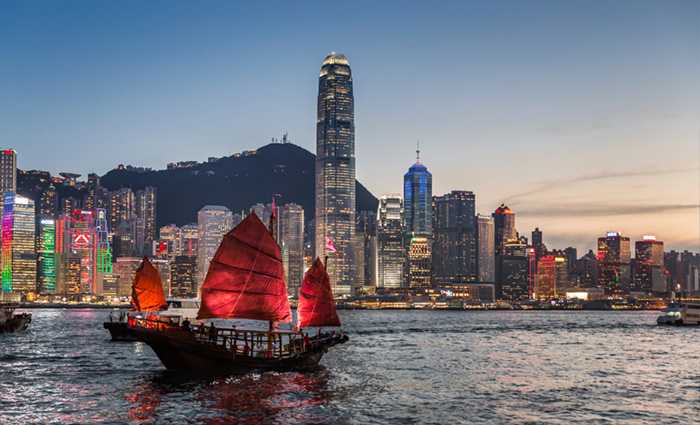 Review: The series was filmed on location in Asia in the autumn of 2017, with addition filing taking place in London earlier this year.
An exact air date has yet to be confirmed, but the eight-part series is expected to air on ITV in 2018.

Strangers see John Simm star as Professor Jonah Mulray, whose world comes crashing down when his wife is killed in a car crash in Hong Kong. Though his wife lived and worked there for six months, Jonah’s fear of flying as stopped him from ever visiting.Now forced to abandoned his sheltered life, he must venture across the world to identify her body. However once he arrives he finds out a shocking truth and is drawn deeper in a web of conspiracy in a foreign and unfamiliar place.

Jonah’s search for the truth about his wife’s death will form the spine of the eight-part series, written by new screenwriting duo Mark Denton and Jonny Stockwood.