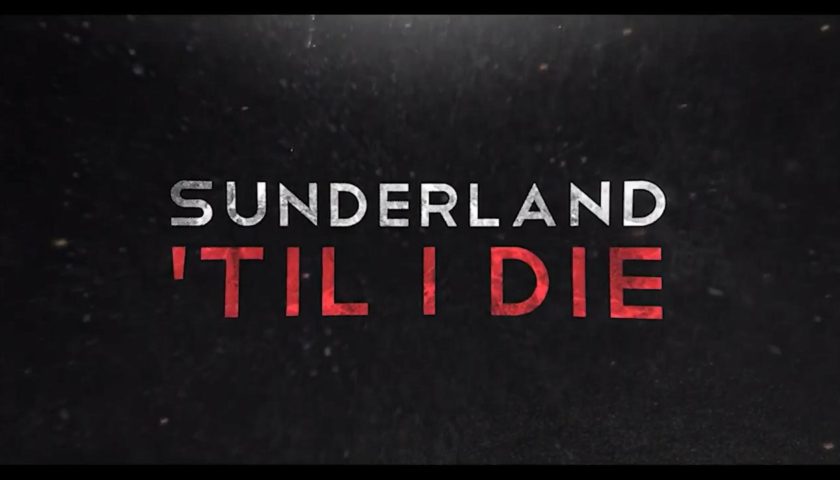 Review:After Manchester City’s documentary earlier this year, Sunderland AFC have released a documentary themselves and this one was interested to watch aswell for different reasons. This documentary shows a truly up and down season for this club and how it affects the staff at the club, the players and the fans. This show holds nothing back and shows the love and ferocity that fans have for their club and how they are affected when they are unsure by what is going on at the club and results on the field. You get some interesting behind the scenes insight especially at the beginning of the season, however, I felt like they didn’t show enough of the structure of the club which I was interested in. I really enjoyed this show but for me it doesn’t have the depth like the Man City documentary had, but if you are a fan of football it is definitley worth a watch.

All football fans will know Sunderland eventually got relegated. However, due to the excellent way this is delivered it keeps you hanging on in anticipation of the next result. It was a real eye opener on the day to day events at a football club. Sunderland comes accross as a real community club unlike many others who see fans as ‘customers’ imagine old trafford, Anfield etc with no fans inside on a match day. Many clubs should get back to basics and put the fan at the heart of everything.

The main thing that comes accross for me is that players and managers come and go. Some care, many don’t. The fans are the real stars of this show. despite some delusion you can’t help admire the spirit and pure passion for the club they love. Ha’way the lads.