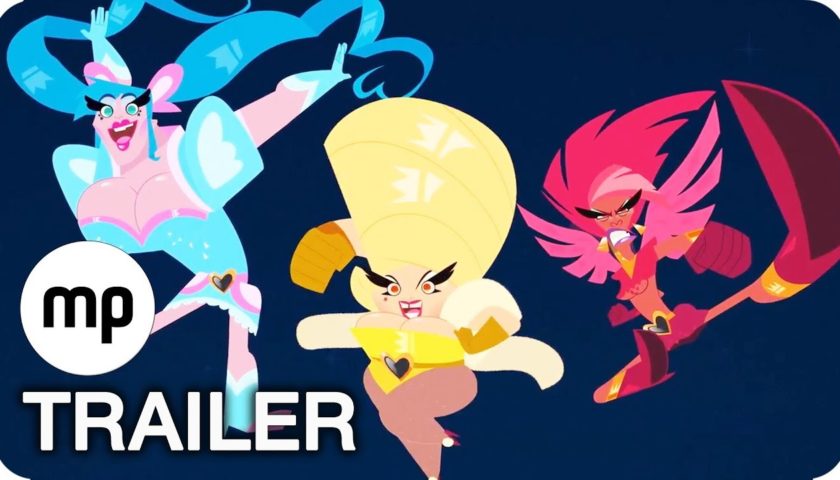 Review: I’m a lover of magical girls and cartoons in general. This show delivered on both in spades. Transformation sequences, music, and even an amazing big finale that I am still reeling from and in love with.

This show was unapologetically flamboyant, hilarious, and a good time. I really hope this gets a season 2 and Netflix doesn’t cave in to the negativity! I really loved this and we don’t get enough magical girl shows! This is something I’ve never seen before with elements of a genre I love and it fit together amazingly.

I’m confused by the people upset that this offered no morals. It’s an adult cartoon. What is it you feel you still need to learn from a cartoon? Besides, this had several moral episodes so I don’t know what you even mean. (Self confidence, dont judge a book by its cover, etc.)

My advice to you would be don’t take this seriously and remember it’s a fun *cartoon* and not reality meant for people old enough to know the difference.

Also, consider turning on the english subtitles if you want to see some of the jokes that didn’t make it into the English voice version. For example, one character adored anime/Japanese/etc originally, but I didn’t hear many of their references in the English version.

I ended up turning the Portuguese voices on, but I imagine both versions are funny in their own way.