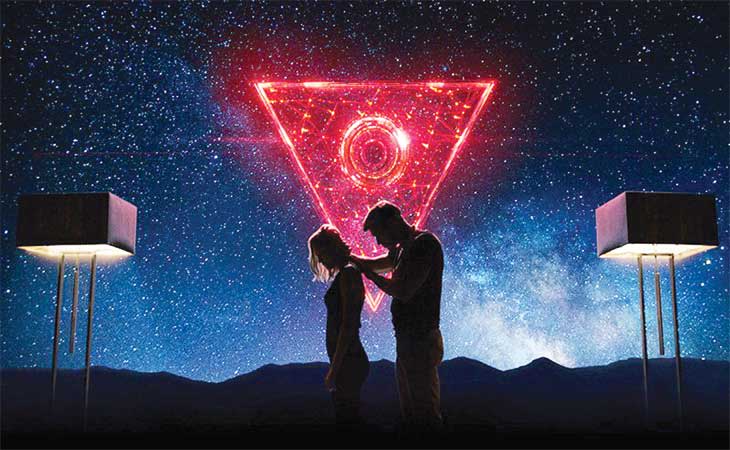 Bloom, which handled international sales and brokered the deal with Endeavor Content, made the announcement Thursday at the American Film Market.

“Tau” is written by Noga Landau. Monroe plays a victim who was a street-smart grifter that has been kidnapped and held captive in order to be part of  a fatal experiment. The only thing standing in the way of her freedom is Tau, an advanced artificial intelligence developed by her captor, played by Skrein. Tau is armed with a battalion of drones that automate a futuristic smart house.

Monroe broke out in 2014’s “The Guest” and “It Follows” and starred in “Independence Day: Resurgence” last year. Oldman will be seen next in awards contender “Darkest Hour.”

The movie is financed by Hercules Film Fund and Ken Kao’s Waypoint Entertainment under his first-look deal with Addictive Pictures. David S. Goyer, who wrote the “Dark Knight” trilogy, produced under his Phantom Four banner alongside Russell Ackerman and John Schoenfelder for Addictive Pictures and Kevin Turen.