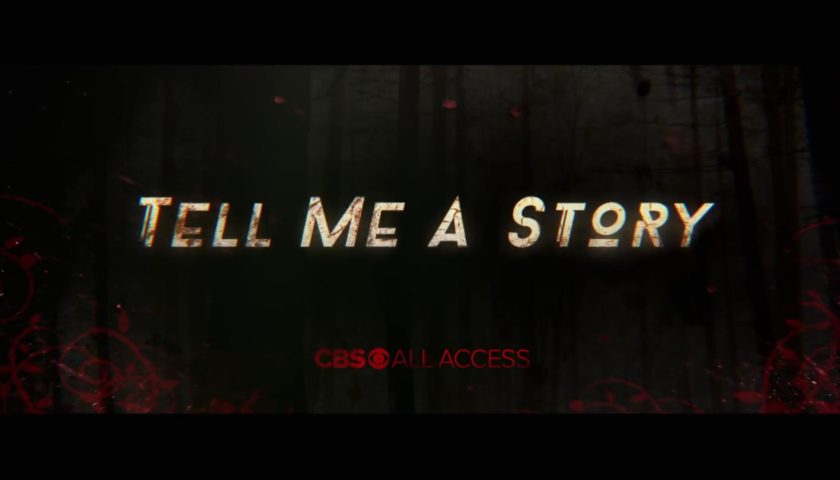 Review: So far, CBS All-Access has had relatively little when it comes to new material to lure subscribers past its pay wall. Star Trek: Discovery (and all the other Star Trek series its planning) have been a good start to bringing paying customers into the fold, but one franchise does not an on-demand service make.

Perhaps CBS All-Access’ new planned drama from The Vampire Diaries‘ Kevin Williamson will help. The streaming service has given a straight-to-series order to Tell Me A Story, an adaptation of a Spanish TV series that puts a dark psychological twist on classic fairy tales.In the US, the series will premiere on 31st October, adding to a spoopy Halloween line-up. We’ll bring you a UK date when we get it.

Originals star Danielle Campbell, who plays witch Davina in the soon to be-concluded vampire saga, will feature as one of the three leads in the new series. Her character Kayla is “beautiful and full of anger” and “has just moved from Oakland to New York with her dad. She lost her mother a year ago and since then has strayed from her once promising path — hanging with the wrong crowd, partying… anything to distract from the pain and grief of her mother’s death.”

None other than Kim Cattrall (Sex And The City, Big Trouble In Little China) will play Kayla’s grandmother in the show.

Set in modern-day New York City, the first season of Tell Me A Story will weave elements of The Three Little Pigs, Jack And The Beanstalk, and Little Red Riding Hood into “an epic and subversive tale of love, loss, greed revenge and murder.”