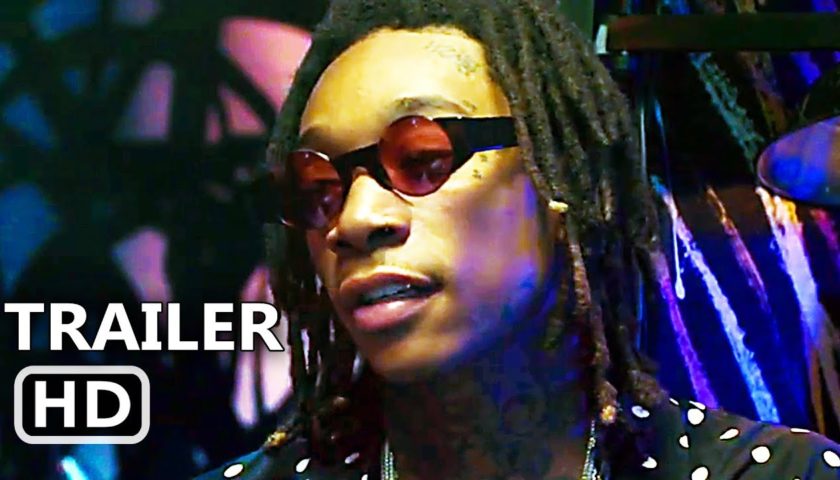 Review: Last year, it was reported that Netflix would be releasing a new hip hop-centric film called “The After Party” with KYLE, Teyana Taylor, Wiz Khalifa and more set to star in the film. The film was described as a coming-of-age story with a music business theme. Many fans have been anticipating the film based on the cast alone which not only features Wiz Khalifa, Teyana Taylor and KYLE, but many other high-profile names in the rap game. Today, Kyle unveiled the official release date for the movie.

For anyone who’s been waiting of Netflix “The After Party,” it’s coming to you by the end of the summer. Netflix and Kyle both confirmed it would be dropping on August 24th. The movie surrounds an aspiring rapper who ends up going viral for the wrong reasons. Kyle will be holding down the role as the main character and he shared a message of excitement with his fans while unveiling the release date.

“So proud/excited/emotional/overjoyed to announce the release date for my very first movie THE AFTER PARTY coming to Netflix AUG 24th!!! Acting is something i’ve wanted to explore and dive into since I was a little kid watching Will Smith in the theater thinking to myself wow I want to do that one day.” He wrote.

Other rappers who are featured in the film are Pusha T, Desiigner, Young M.A., Jadakiss, French Montana and more.