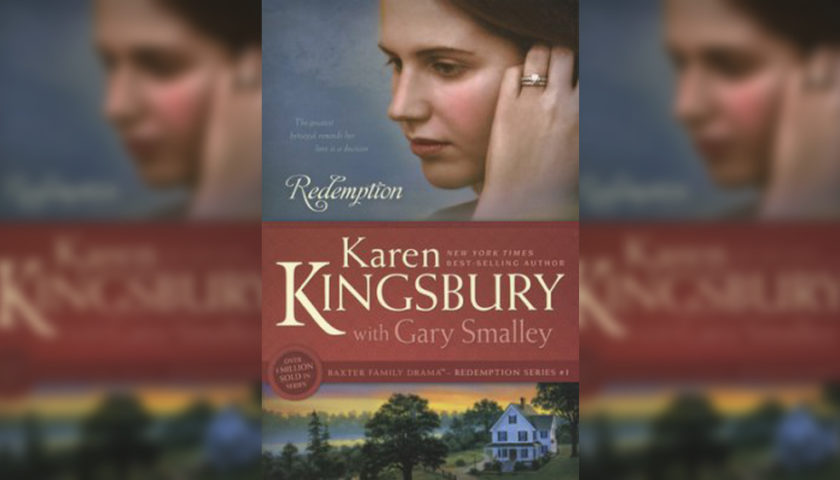 Review: Roma Downey and sitcom Ted McGinley are set to star in “The Baxters,” the scripted family drama for Downey’s LightWorkers Media platform based on the book series by Karen Kingsbury.

Production on six half-hour episodes of the streaming series begins this week in Los Angeles. LightWorkers is a joint venture of MGM TV, Downey and Mark Burnett, Downey’s husband who also heads MGM TV and Digital. Downey is shepherding the project with Will Packer and his Will Packer Media banner. It’s targeted for premiere late this year.

“The Baxters” revolves around the lives of the adult children of a large family headed by Downey and McGinley. The two TV veterans bring to level of visibility to the first scripted series to come from Downey’s streaming platform, which aims to offer uplifting news and information and faith- and family-centric entertainment content.

“We have assembled a talented cast and creative team to lead ‘The Baxters,’ LightWorkers’ first premium scripted digital series,” said Downey who is president of LightWorkers Media. “We look forward to bringing this beloved story to life for a whole new audience.”

McGinley’s long list of credits includes “Married With Children,” “The West Wing,” “Sports Night,” and a host of TV guest shots in recent years. Downey is known for her long run on the CBS drama “Touched By an Angel.” She has turned her focus to producing in recent years through her role at LightWorkers Media.

Downey, Packer and Jaime Primak Sullivan of Will Packer Media are exec producers along with Kevin Mann and Brendan Bragg of Haven Entertainment. The writing team is led by Marilyn Fu, Olu Odebunmi, and Christina de Leon. Rachel Feldman is on board to direct. Ali Cobrin, Brandon Hirsch (“Atlanta”). Taylour Paige, Trevor Donovan, Masey McLain, Josh Plasse, Cassidy Gifford, and Damien Leake round out the cast.