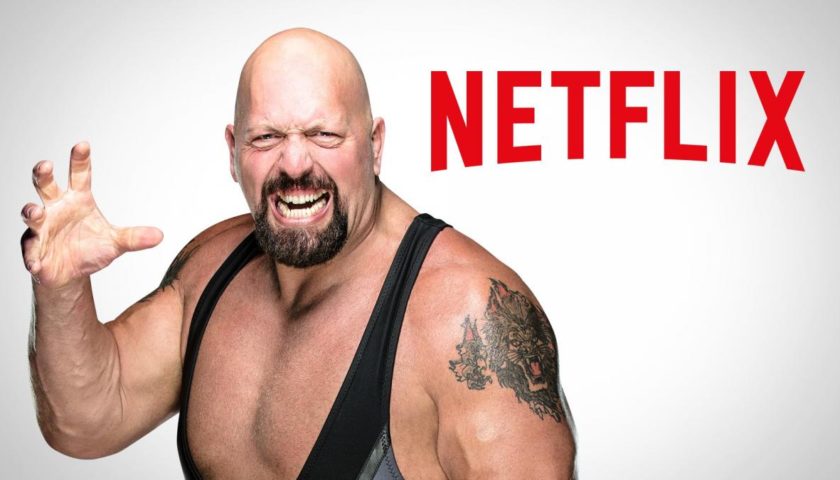 I wanted to watch something light and this caught my attention when browsing Netflix. I am a wrestling fan so I thought it would be interesting to see how Big Show can fare up in acting. After watching the first season of this show, I can say he is the only good thing that separates this show from any other sit com out there.

I guess I am a bit harsh and with only a season with 13 episode I should’t expect much more than just an introduction of the protagonists but in most episodes it feels like they went out of their way to make their production as cheap looking and “sitcomy” as possible. The working mother that tries to makes it on her own, the wacky child that acts older than her age, the serious teenager girl with all the usual teenage issues (again not many episodes so they haven’t delved into that territory that much), and the middle child that they always try to be something in between and always get’s lost at one point of the show. It’s obvious that they wanted to copy as much of the Full House regarding set up, characters and feel. only that show was made in the 90s and the cheesiness is a product of the era, whereas here they try forcing that level of cheesiness well… by force.

It’s nothing insulting or dumb but it feels sterile and safe. What makes the difference is the man in the title, the Big Show. Can’t remember if he had other parts in movies (he probably had a couple of cameos) but for his first major role he is pretty good. He is likable, believable (given the show he is in), he is pretty good, and weird as it’s sounds the only one that acts relatively normal in this show. Maybe he dodged the over-acting bullet because the producers thought him being a wrestler and a huge man was enough regarding character traits. But for the most part he is pretty good.

Bonus points for my boy Jaleel White who is great and full of energy when he is on screen. I really like him in this and it makes me wonder why he doesn’t get more work in comedies. He is old enough that I don’t think people would associate him with Steve Urkel anymore.

What would I do for the show to improve? Focus more on the Big Show and less on his family. Or to be more precise, focus on the wrestling side of his life. We had a few of these episodes and they were the highlight. The episode where he meets other wrestlers on a cruise was great, him wanting to return to wrestling was a decent plot, expand on that instead of his daughters fighting for a room, or having a party when their parents are gone and generic stuff like that. More appearances by wrestlers, him trying to cope with retirement (again a thing we barely saw), or moments where he struggles with his size.