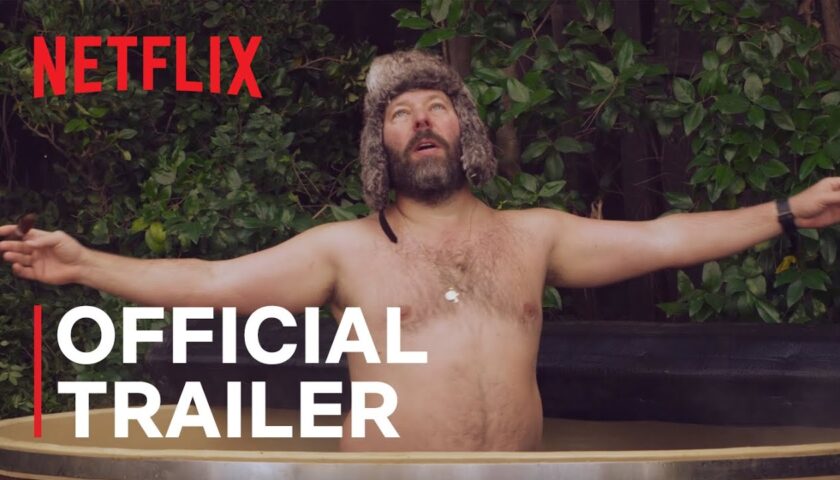 I was fortunate to discover Bert “The Machine” Kreischer in the middle of quarantine. His humor, amazing giggle and having no shame in displaying his body always makes me laugh. I did not know this show was coming out, but I was ecstatic when I saw Netflix promoting it.

I watched all of the episodes in one day, but some left me with a sour taste in my mouth. The problem with some of the episodes is that some people are brought together who should not even be in the same room. Kaley Cuoco and Ms. Pat’s episode was very awkward and, at times, hard to watch as a viewer. Both come from different backgrounds and this was clear through what Ms. Pat said and how her humor was perceived. As a viewer, it was really hard to tell when she was joking or being serious. Bert even admitted it was a failure pairing them together because they are so different, but they were still kind to one another and Kaley Cuoco was very polite.

Certain episodes were absolutely amazing though. I would say 3/5 had me laughing the entire time. Certain pairings worked really well too: Nikki Glaser and Caitlyn Jenner were amazing together. Bert paired his friends with others they had never met, but he also included people he was unfamiliar with. The first episode is one of the best because they are all amazing friends and used to each other’s idiosyncrasies. Each episode has a different feeling as different people add distinctive energies.

I have read in some of the other reviews that the show is staged and that is completely true. This reminded me somewhat of Jack Whitehall’s Travels With My Father in that way. I don’t mind that certain skits or events are staged because it is still very entertaining. Other viewers can say that bothers them and that is completely fine, but I still very much enjoyed it.

I definitely suggest to watch the show! I think you will very much enjoy it, but watch out for episode 4!!!