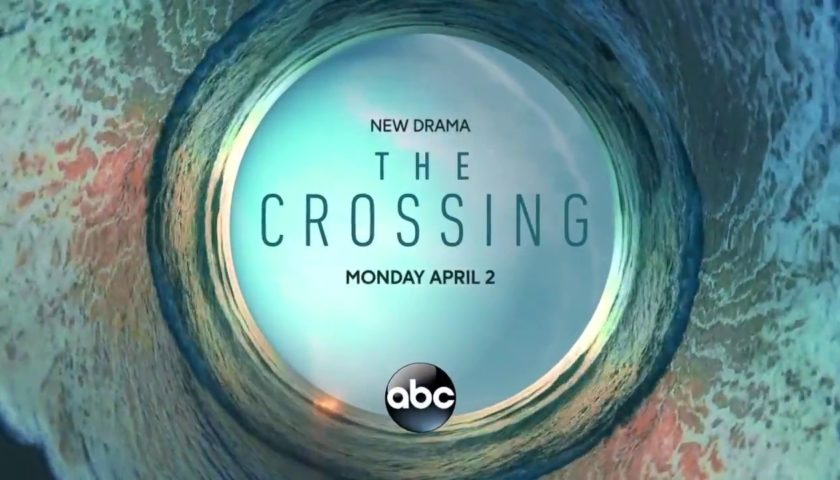 Review: This plot’s been done to death…but it’s still entertaining, at a tv series level.

*Extremely* low budget, ep 1 viewed and I already know what ep 2 will be, and the others following, but I’ll watch it anyways – likely delegated to background noise while multitasking, but I’ll keep it on my list because it’s sci fi presented to us not so bad it’s intolerable.

I hope there will be some viewing of the future Earth, otherwise I’ll be lowering my 5-star. Technology from the future had better be part of the show, too. If they can transport clothing and shoes with them into the past, surely we can see some cool gadgets that were brought with them!

A 5-star vote because it’s mediocre. I might be back to change this rating after a few more episodes.