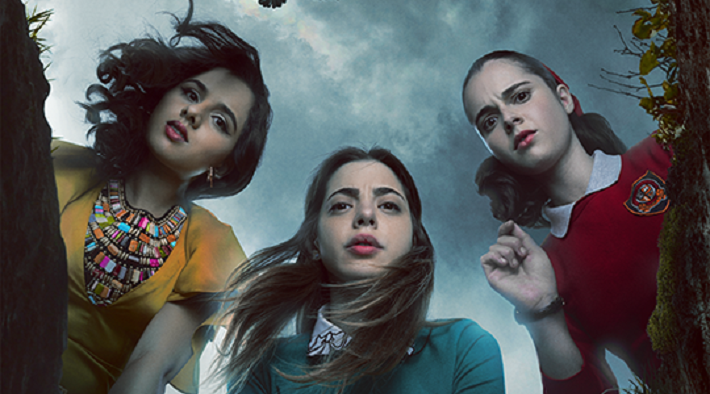 Review: Digital TV studio Insurrection Media and Keshet Studios have teamed to co-produce paranormal YA drama The Dead Girls Detective Agency based on the HarperCollins book written by Suzy Cox. TV writing team Jerica Lieberman and Molly Margraf (Mistresses) will pen the adaptation for the pilot.

The Dead Girls Detective Agency is a who done it, coming-of-age love story about a young Manhattanite who wakes up in a glamorous hotel to discover that she’s dead, apparently in purgatory. Her only hope of passing to the other side may be in solving the mystery of her own murder with the help of others like herself.

This initiative stems from the Insurrection and HarperCollins book-to-tv partnership where key books are optioned and developed into digital video and linear television series.

Solving the mystery behind your death can be murder.

Charlotte wakes up at Hotel Atessa, home to murdered New York teenagers and HQ of The Dead Girls Detective Agency. Before she has time to adjust to her new, erm, dead self, she’s thrust into the arms of her new afterlife companions, Lorna, Nancy and the cute – if slightly hostile – dead boy, Eddison.

But where does this leave Charlotte and her boyfriend David? Is it possible to have a long-distance relationship from beyond the grave? The only way out of this limbo is to figure out who killed her, or she’ll have to spend eternity here. But who could hate her enough to want her dead?