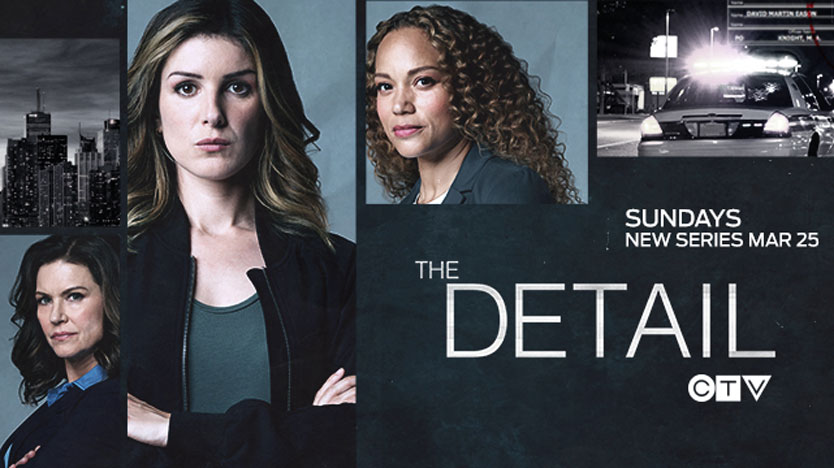 Review: This is totally a remake of the UK’s Scott and Bailey – I recognized that in the first 5 minutes (and stopped to write this). I will give it a chance; I’m interested to see how well Angela Griffin does, I used to watch her on Coronation Street, and Wendy Crewson is always good. I’ve got to say though, I love the original so much, especially Amelia Bullmore, and my heart sank when I realized what was going on. (However, Scott and Bailey’s creator Sally Wainwright is attached, so perhaps there’s hope yet.) Go watch Scott and Bailey!

Why would these so called liberated female actresses allow themselves to be portrayed as female police detectives who can’t get over the rotten men in their lives? This premiere episode focused on not one (1), not two (2), but three (3) women who were experiencing trouble in their relationship with men.

The main gist of this episode is surrounding a woman who was murdered and her husband is the prime suspect. Now this prime suspect husband happens to be having an extra marital affair with a nurse who represents the third women in this trilogy of women who pick the wrong men to get involved with.

I thought this was supposed to be a crime show not an afternoon soap opera?

I think I will stick to watching re-runs of Rookie Blue and Major Crimes.