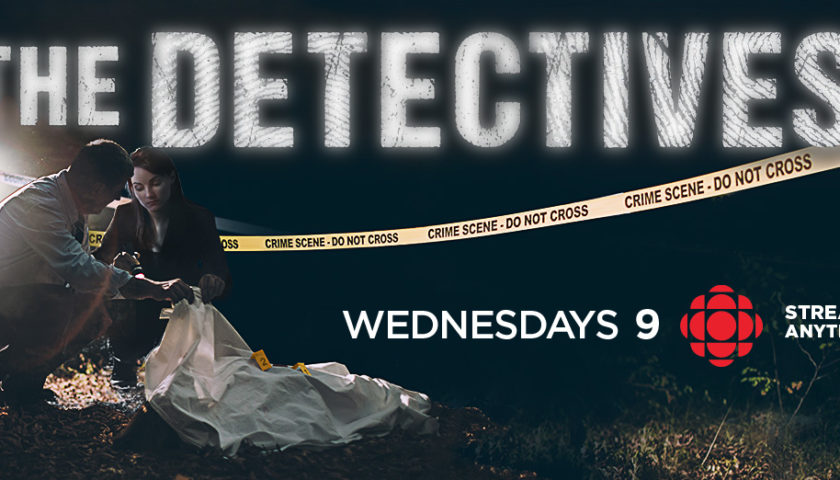 Review:This episodic approach to detailing real Canadian murders/crimes combines documented actual crimes that are brought to life by the real investigators who solved these murders that took place across the Canadian boundaries. Sometimes using actual newsreel footage of the actual crime scenes and then brought to life by the actors/actresses who re-enact the investigators steps in solving the crimes, in some cases that took years and/or decades to solve.

The twist to this documentary series is that one of the lead detectives who actually worked and/or assisted in solving the crime and ensuring the criminal(s) were eventually imprisoned their stories are narrated by the real detectives and the actors/actresses re-enact the investigations in a summary fashion capturing the highlights which break each case open over the one hour episode.

Obviously the court cases would have taken months or even years to eventually conclude and reach a conviction for murder(s) so the producers and directors were under great pressure to encapsulate the actual crime(s), the victims and the perpetrators stories into a comprehensive and factual story line which they accomplished with exceptional results. Some of these actual crimes I recall when they happened and how horrific some of these murderers were. Once again, the producers/writers/directors provided a well balanced storyline without abusing the viciousness of some of these crimes by glorifying the perpetrators, and sticking to the factual evidence.

It is an excellent series blending the real investigators describing the period of time the crimes took place, their victims and how they solved the murders, and then we get to view some of the actual newsreel footage as the actors walk us through the highlights of the crime solving techniques used to solve the crimes. In closing each episode the writers provide a summary of what punishment the convicted murderers actually received and where they are serving their prison term(s).

I give the series a strong 8 out of 10 for an excellent documentary series that blends newsreel footage, the actual investigators narrating their investigations and then quality actors engaging in the re-enactment of the investigation and summarizing the resulting criminal conviction(s).