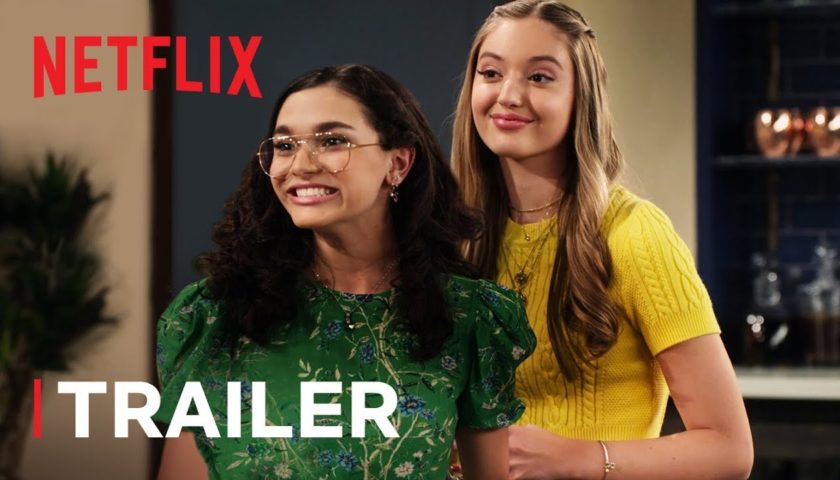 Disney pulling their content from Netflix and gaining millions of subscribers on their own new streaming platform put Netflix in a difficult situation. Many wondered whether Netflix would lose a portion of their subscribers along with the well-loved shows and movies that were pulled. The content left on Netflix did not appear to be enough to fill that mouse ear-shaped void.

In response to many quality and quantity related concerns, Netflix confirmed a multiyear partnership with Nickelodeon.

While some may see it as a desperate move, the idea of a Netflix and Nickelodeon partnership sounds like a dream to me. Nickelodeon could reenergize productions and ideas that otherwise would have been lackluster. A potential Squidward musical is enough to make future collaborations worthwhile.

Whenever Disney or Nickelodeon create new content, especially on streaming services where younger people are more prominent, they put themselves in a risky situation. Regardless of whether your allegiance is primarily to Disney or Nickelodeon, twenty-something fans are incredibly protective of the classic shows and movies they grew up with. Both companies face a tough audience whether they are rebooting an old favorite or creating an entirely new show.

Still, the idea of new Nickelodeon content on Netflix is exciting in a way that is different from Disney+ shows. Netflix finally released the first work from the partnership, The Expanding Universe of Ashley Garcia, on Feb. 17. It’s still unclear whether these new shows have the potential to stick with a generation, but The Expanding Universe of Ashley Garcia definitely offers some hope.

The teen comedy is about a 15-year-old girl with brains beyond her years. Ashley (Paulina Chávez) went to college at age nine and is now a 15-year-old robotics engineer and rocket scientist with a doctorate. Of course, she moves across the country to work at NASA. Ashley leaves behind her mom — clearly, who she got her brains from — and lives with her fun-loving uncle, a retired professional football player.

Kid geniuses are not a foreign concept for television in general, let alone Nickelodeon — hello, Jimmy Neutron. Netflix also released Project Mc2 back in 2015. The series intended to empower young girls, especially those who are interested in math and science. Now, The Expanding Universe of Ashley Garcia is doing the same important work. Specifically, Chávez shows the academic potential that young Latinas can reach.

Ashley’s life isn’t too serious, too. The series definitely has many silly, kid-humor moments, as it aims to focus on her attempt to balance her normal kid desires with a brain that is well beyond her years.

Chávez rocks as Ashley. Her smile wrecks every awkward nerd stereotype you usually see. Her journey is not a dated “glo up” from weird girl to cool girl. In a pleasing twist, her confidence and cute clothes show her as completely normal. Chávez also proves that productions do not need to cast twenty-somethings to successfully play a character like Ashley.

The Expanding Universe of Ashley Garcia is a great start to the Netflix-Nickelodeon relationship. Whether they create the next iCarly or Victorious or not, their new content will continue reinventing the teen sitcom tropes already on the platform and putting a modern twist on classic characters. The future definitely has a lot of possibilities — and I hope that the Squidward musical is not far off, either.