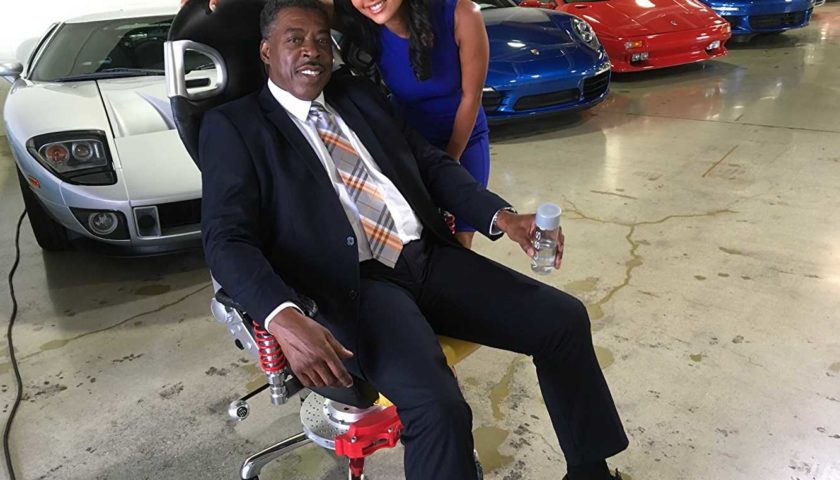 Review: This follow-up to ‘The Fourth Estate’ chronicles the efforts of a team of New York Times journalists to uncover the information that led to their blockbuster reporting on Trump family finances.

It’s certainly daring of Showtime to give generous primetime exposure to a failing institution like The New York Times. Not to mention that the newspaper represents one of the most notorious enemies of the people. Despite all that, the cable network has admirably followed up its limited series The Fourth Estate with the very timely The Family Business: Trump and Taxes. Tied into the recent blockbuster story about the tax fraud and shady financial machinations perpetrated for decades by the Trump family businesses, the documentary short provides a vivid depiction of the relentless digging for information that goes into investigative journalism.

Directed by Jenny Carchman and produced by Oscar nominees Liz Garbus and Justin Wilkes, the doc focuses on the efforts of Susanne Craig, David Barstow and Russell Buettner, the chief reporters on the team. They spent more than a year working on the story that was published on Oct. 2 and ran a mammoth 13,000 words. Sparked by the leak of several pages of Trump’s 2005 tax return as reported by Rachel Maddow, the story belied Trump’s decades-long assertions of being a “self-made” billionaire who got his start thanks to a mere $1 million loan from his father which he had to repay with interest. Among the revelations was that little Donald was making over $200,000 a year at the age of three, no chump change for a tyke. Ironically, much of the reporting was based on obligatory financial disclosure forms filed by Trump’s sister Maryanne, a federal judge.

As with The Fourth Estate, the short documentary illustrates how the journalistic sausage is made, which in this case was through an awful lot of hard work. “We’re trying to peel back some really big layers,” Barstow comments about the efforts to dig up and examine documents numbering hundreds of thousands of pages. “We need to talk to more people,” he adds. “Once you pull the string, the whole thing unravels,” Craig points out. In the fourteenth month of their investigation. the reporters enjoyed an “Alice in Wonderland moment” in which they gained access to over 200 tax returns related to various Trump businesses.

“Money, power and greed…what more could a reporter want?” Craig asks rhetorically about working on the story that even Fox News would label “exhaustive” when it was finally published.

The film also reveals how journalists can occasionally succumb to self-importance. During an editorial meeting, executive editor Dean Baquet suggests that the newspaper’s reporting might influence the national debate over tax reform. It seems like wishful thinking, considering that the story exposing Trump as a fraud and tax cheat probably won’t even make a dent in his popularity.

Of course, there’s plenty more digging to be done, especially when it comes to uncovering the current journalistic Holy Grail, Trump’s personal tax returns. “You have to keep going,” Craig declares toward the end of the film, making it clear that she and the other reporters have no intention of resting on their laurels. Here’s hoping for a sequel soon.