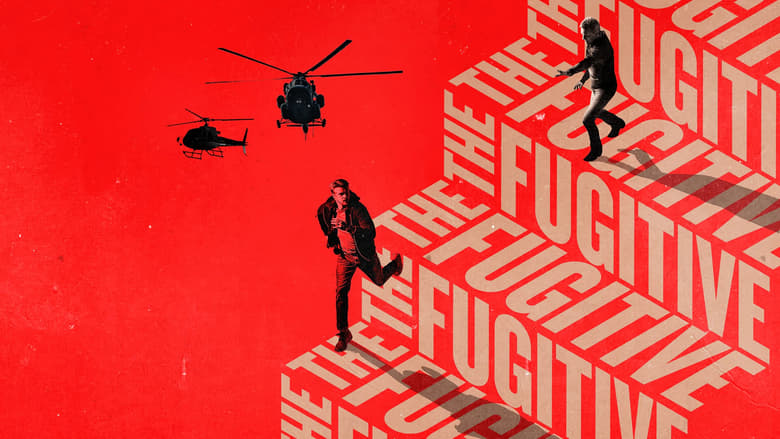 The story of a wrongfully accused man being chased by a dogged detective is getting its third televised adaptation, and the first in the streaming era with new streaming service Quibi having ordered the new series. This version will take place in the modern era and star Boyd Holbrook as the titular fugitive and Kiefer Sutherland as his pursuer.

The first Fugitive TV series premiered in 1963. It would go on to be considered to be one of the best TV series of all time and was eventually adapted into an Oscar-nominated film starring Harrison Ford in 1993. A less successful TV adaptation would follow in 2000. Here is everything we know about the 2020 version.

The full trailer for Quibi’s Fugitive TV series has arrived. It’s apparent right away that this will be very much a modern adaptation. Still there’s still plenty of Fugitive-style cat and mouse game that we’ve come to expect.

The Fugitive will hit Quibi on Monday, August 3.

Per the streamer’s format, each episode of the series it’s setting up is only supposed to be about 7-15 minutes long, so if you’ve got a short attention span or very little spare time, Quibi is hoping you’ll enjoy its wares.

Kiefer Sutherland will be ordering a search of every gas station, residence, warehouse, farmhouse, henhouse, outhouse, and doghouse for Boyd Holbrook (Narcos) when a new The Fugitive TV series hits forthcoming streaming service Quibi next year. The show will be a remake of the Harrison Ford movie from 1993 and not the 60s TV series.

Variety first reported that Sutherland will star as “legendary detective” Clay Bryce, who will be out to apprehend the previously announced Holbrook’s Mike Ferro. The actor has been looking for new projects after the second cancellation of his pricey political series Designated Survivor, which Netflix finally put to rest last year.