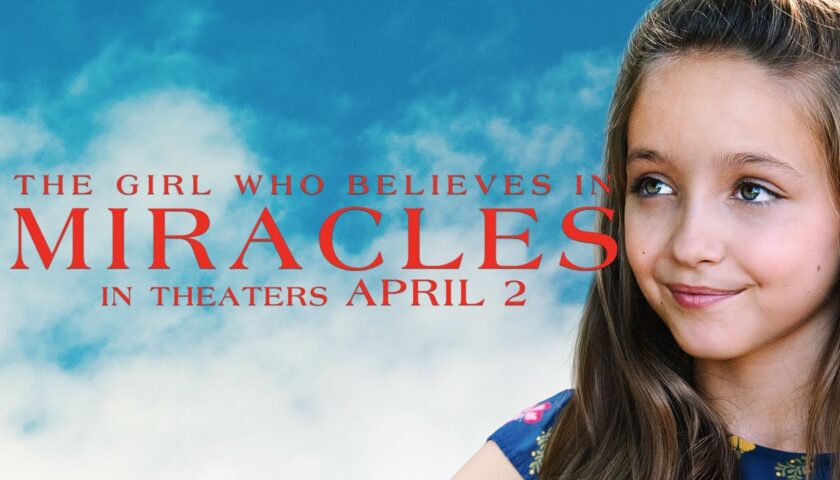 The Christian actor is joined by an award-winning cast in this new faith-based movie.

Now that many theaters are back up and running, Christian movies are returning to the big screen, including The Girl Who Believes in Miracles. Starring Kevin Sorbo, Oscar-winner Mira Sorvino, Emmy-winner Peter Coyote and child actor Austyn Johnson as the aforementioned “Girl,” it releases on Easter weekend.

The film focuses on the faith of young Sara Hopkins, whose prayers lead to miraculous healings in her town, touching off what the picture’s synopsis calls “a crush of notoriety and press attention” that begin to negatively affect her and lead to something of a crisis and this question: “Will her family be able to save their miracle girl before it’s too late?”

The man behind this tale has something of a miracle story of his own. Executive producer and first-time filmmaker Laurence Jaffe is an incredible 98-years old, according to the Christian Post. In a statement to that publication, the former professional marketer – who served as a U.S. Marine during World War II – says he’s not “one to look back, only forward.” He hopes the film, which is written, produced and directed by TV veteran Richard Correll, will prove an inspiration to audiences.

“Both young children and old people possess the same innocent and beautiful quality: they trust. I think that after the year we’ve all endured, the world needs an uplifting movie like this to give us the capacity to trust once more.”