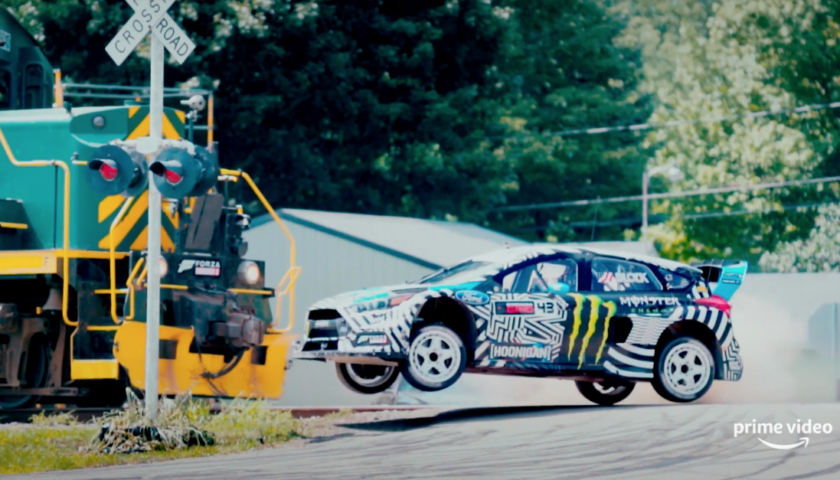 Review: Amazon has given the green light to The Gymkhana Files, an 8-episode unscripted series featuring motorsports star and entrepreneur Ken Block, produced by Hoonigan Media Machine. The series looks at the making of Gymkhana 10, the recently-announced tenth installment of his award-winning, record-breaking Gymkhana Filmseries.

The Gymkhana Files will be an exclusive look behind the filming, the struggles and the personalities that go into making one of the biggest viral campaigns of all time, along with the untold stories and never-before-seen footage from Block’s previous nine films.

“The inner workings of the wildly popular Gymkhana Film series have long been a mystery to its large and rabid fan base, and we are thrilled to provide Amazon Prime members worldwide with an exclusive look into the making of Gymkhana 10,” said Heather Schuster, Head of Unscripted, Amazon Originals. “Ken and the Hoonigan team will take viewers on a wild ride unlike anything they’ve seen before.”

The series greenlight comes amid a shakeup in Amazon’s unscripted department. Schuster was recently named the new head of unscripted programming, replacing ousted Conrad Riggs, and Tracey Lentz was named head of creative unscripted. Those changes followed the resignation of TV boss Roy Price earlier this month after detailed sexual harassment claims against him went public.

The Gymkhana Files is created and executive produced by Block, Brian Scotto and Gil Marsden, and produced by Hoonigan Media Machine. Marsden is the showrunner.