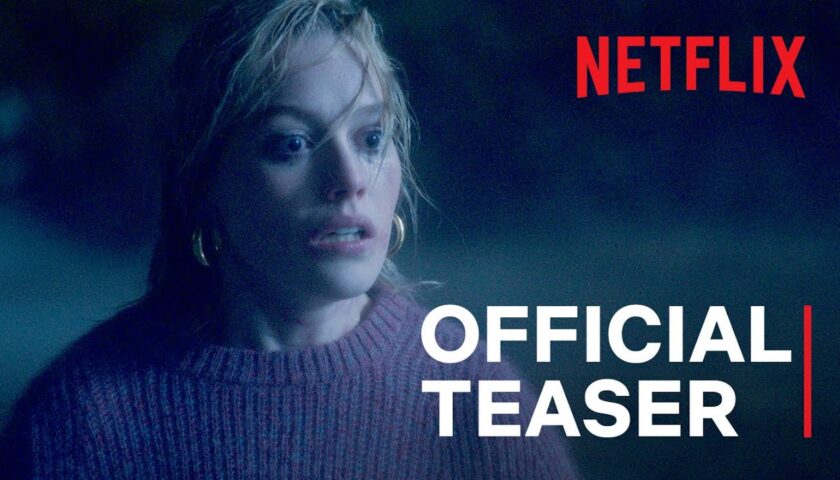 I actually made an account to be able to write this review. I almost didn’t bother because others have already said what’s wrong with this show. But then I saw another reviewer telling people they shouldn’t be giving their honest opinions, but should have giving higher reviews like hers because of how much she enjoyed this ludicrous attempt at horror. No one should give a false review simply because someone else tells them to. So I made an account, and this is my opinion of Bly Manor.

I’ll start out by saying I loved Haunting of Hill House, and have been looking forward to this since I heard it was coming out. I’ve been counting down the days for almost a month in anticipation of this. Compared to the first season, this was nothing but a travesty and a wasted opportunity.

The hype of this coming out had everyone excited, and for it to be this badly done is nothing more than a disappointment. The show was slow paced, all fluff and no substance. I have a hard time believing it was written by the same person, honestly. It was in no way scary. A few jump scares here and there, but the trailer held every single ‘scary’ scene in the entire series. And the repetitive scenes, my God. The same scene, same words, over and over and over and over. Not even reshot – just a replay of the same footage half the time. I don’t need one line repeated more than twenty times (literally over 20) in one episode to get the point, but I guess some do.

The accents were horrific, the acting was bad, and this entire show could have been wrapped up in two episodes or less and you still could have had the entire story, but they had time fill in I guess, because this drags on to an almost comical degree.

I refuse to give this more than one star because of how badly this was done. A supposed scary series, a sequel to a wonderful show, a decent cast, and I’d imagine a good budget after how well the first one did, that was made into a multitude of unhealthy, obsessive, and ridiculous love stories. Smh. I wish I hadn’t watched it. I would have preferred the hype of not knowing over this mess.