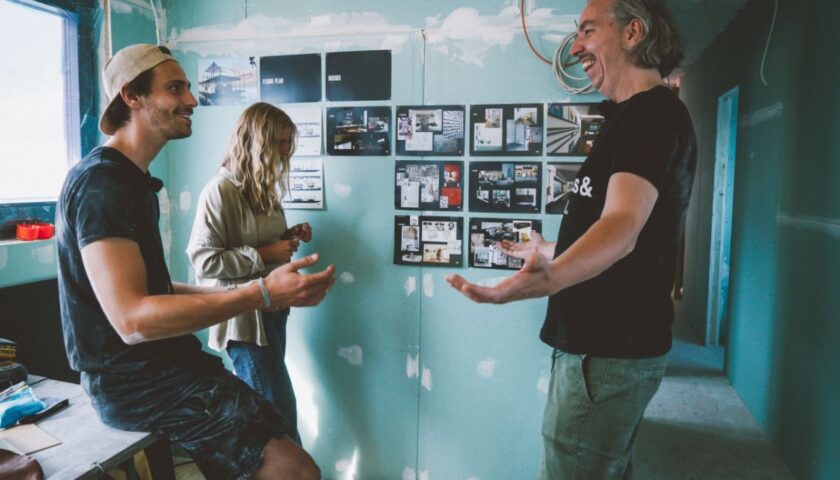 The new German documentary series The Houseboat, or Das Hausboot by Netflix is set to release soon. One of the members of the documentary is Fynn Kliemann who is known for making good German comedy content. Fans have high hopes from this upcoming Netflix series. Read on know what time does The Houseboat release on Netflix.

The Houseboat release date has been set for March 9, 2021. As for The Houseboat release time, no announcements have been made by Netlflix but given Netlfix’s track record for releasing shows, it can be expected that it will be set at midnight in US time on March 9, 2021. People from different time zones can sync their time to US time to know accurately when the documentary series will be released in their respective regions. You can view the trailer for Das Hausboot down below.

The Houseboat series or as it is being called in German ‘Das Hausboot’ will follow two comedy podcasters, Olli Schulz and Fynn Kliemann who have purchased Gunter Gabriel’s houseboat. The documentary series will follow the two podcasters through their journey to restore the houseboat. The documentary series will be filled with a ton of comedy, humour and an added dose of drama as they spend their time renovating this houseboat. The show will give the audience an insight into Ollie Schulz and Fynn Kliemann’s daily lives.

As per morningpicker.com, the documentary will be divided into four episodes and will work as a mini-series or a limited series. The Houseboat is being produced by Kliemannsland alongside Studio Hamburg. In a statement released by representatives of the show, the producers have said that they have relied on outstanding local talent to film the show, giving them an opportunity to tell an authentic story. The statement also said that this documentary series will add new perspectives for the viewers and the documentary itself will be a combination of different genres. German fans of Fynn Kleimann and Olli Shchulz have high hopes for this upcoming series. Only time will tell how good the show turns out to be. Stay tuned for more news related to documentaries and upcoming Netflix projects.