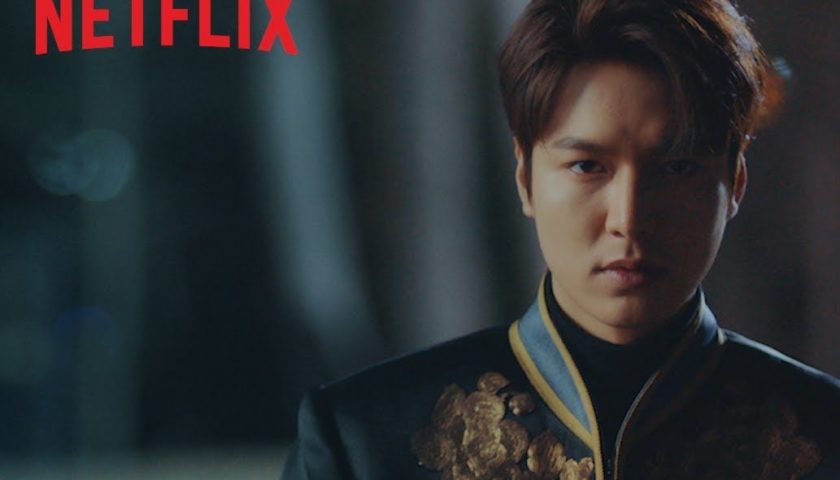 I have not reviewed a movie before but felt compelled to share how much I love this masterpiece. It has been nitpicked to pieces making one wonder whether it has indeed been sabotaged. It is too beautiful to suffer such an injustice. For example, it was lambasted because a temple that was onscreen for, like, a second, look foreign. The nitpickers had totally ignored the fact that this is a FANTASY drama, hitting the show below the belt by taking advantage of domestic viewers’ patriotism and pushing them away. Nevertheless, it became a hit overseas.

The story centers around King Lee Gon, played to perfection by Lee Min Ho, who found a portal to a parallel universe where he met gutsy detective Jeong Tae Eul played by Kim Go Eun. Dedicated to her job, Tae Eul doubts Lee Gon’s fantastic tale of being a king in a parallel world and tries to discover his identity. She is not one to go gaga for a gorgeous stranger at first sight no matter how openly he expresses his interest in her. But her unfavorable first impression of him is a source of amusing repartee so I didn’t mind at all that she took her time to fall for him. How she finally believes him is one of the most thrilling and satisfying developments of the series.

The story is unusual and rather complicated, but the pace gives viewers enough time to understand what is going on. Scenes and dialogues that might seem irrelevant turn out to be important, so viewers need to be observant, especially regarding the romance between the leads as they tend to express their feelings more with their eyes and facial expressions than cheesy lines. Viewers who prefer simple plots might not appreciate the complications and mysteries, but those who go along with the ride would be rewarded with a beautiful and fascinating adventure.