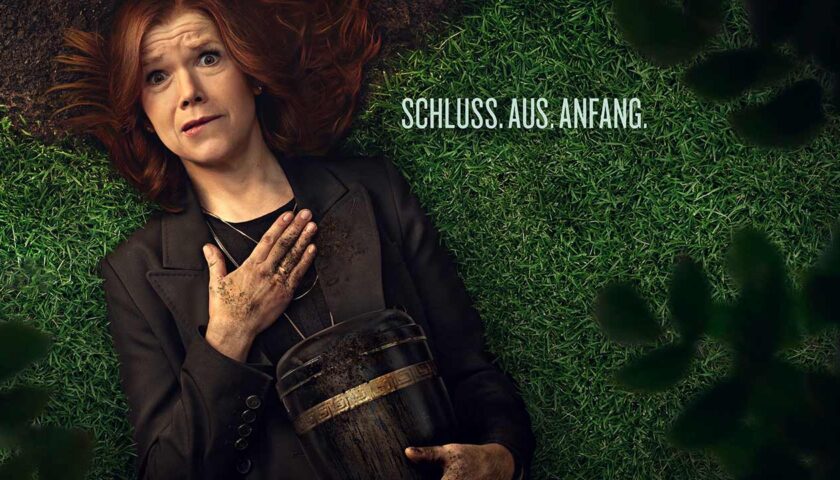 Anke Engelke will play a funeral eulogy speaker who loses faith in her work and tries to sabotage her husband’s funeral in “The Last Word,” an original comedy drama out of Germany for Netflix.

Pantaleon Films is making the six-part series with Aron Lehmann and Carlos V. Irmscher attached as showrunners. The pair co-wrote the series with authors Nora Valo and Carolina Zimmermann. Lehmann will also direct the show.

“Just like in real life, drama and humor are clashing constantly,” Engelke said of the series. “Family and relationships, loss and grief, life and death, the absurdities of life, the rediscovery of strength and lust for life, it is all in there – so beautiful it makes you cry.”

“The Last Word” is based on an idea of Thorsten Merten. The series is the latest in a growing roster of German originals from Netflix as the streamer increasingly looks to local production. Engelke is a star in Germany and has been in “Deutschland 86,” among other shows.

“Together with the wonderful showrunner and director Aron Lehmann and his project ‘The Last Word’ we have the chance to shed new light on Anke Engelke’s versatility as an actress and present this German megastar to a global audience,” said Rachel Eggebeen, director, Netflix Originals.

Film and TV production outfit Pantaleon Films is well-versed in making shows for streamers, having produced Amazon Prime originals “Beat” and “You Are Wanted.”