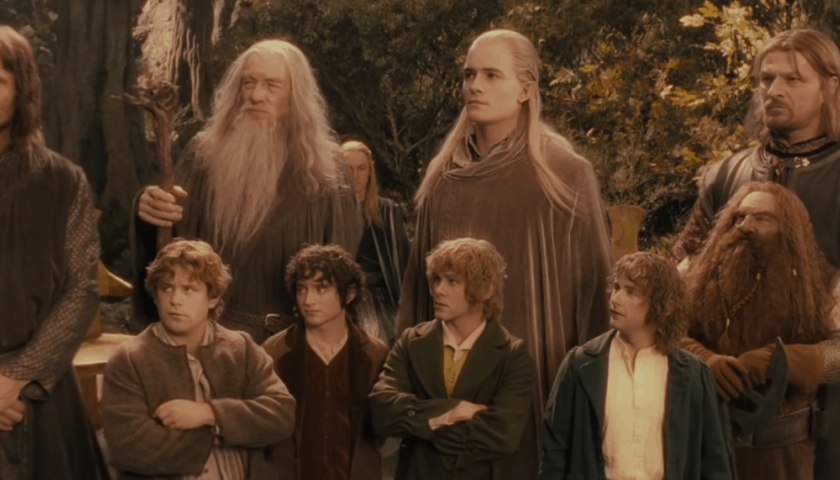 Review: Amazon has confirmed its upcoming “Lord of the Rings” television series will be set in the Second Age of Middle-Earth, which for diehard fans of J. R. R. Tolkien’s franchise is exciting news to say the least. The setting nullifies the long-standing rumor that the series would focus on the adventures of a young Aragorn (played by Viggo Mortensen in Peter Jackson’s film trilogy). Aragon was born in the Third Age. Some had believed the series could focus on Aragorn’s predecessor, Prince Eärnur of Gondor, but he too was born in the Third Age.

Over the last several days, Amazon’s “Lord of the Rings” Twitter account filled in a map of Middle-Earth that sent fans down a rabbit hole of theories as to what age the show would be set in. The finalized map was revealed March 7 with the island of Númenor in the lower left hand corner, which confirmed the Amazon show’s Second Age setting. In “The Lord of the Rings,” trilogy, Númenor has been destroyed for thousands of years and serves as a lost city in Middle-Earth’s history. Whether Númenor ends up being a primary setting of the Amazon television series remains to be seen. J. R. R. Tolkien never completed his novel on the island called “Aldarion and Erendis.” Adding intrigue to the series is the fact a map released March 6 included Minas Anor, the former name of Minas Tirith (the white city featured prominently in “The Return of the King”) and Minas Ithil, the previous name of Minas Morgul. Both settings led some fans to believe the series would take place in the Third Age about 1,000 years before the adventures of Frodo and the fellowship.

Amazon committed to a multi-season series, so it’s possible the show will take place across more than one age, but at the very least it will begin in the Second Age. The Second Age spans 3441 years and ends with the first downfall of Sauron, the primary antagonist of “The Lord of the Rings.” Jackson’s movies begin with a prologue set at the end of the Second Age explaining Sauron’s defeat, so it would appear Amazon’s series will take place in the years where Sauron rises to power. Events in the Second Age that the series could focus on include Sauron building his forces in Mordor, the creation and distribution of the rings of power, and the destruction of Númenor.

Considering the island’s appearance on the map and its legacy within Tolkien’s world, it appears likely the series will have much to do with Númenor. Amazon has yet to announce casting or a production start date for “The Lord of the Rings” television series. For now, click the map below and explore the Second Age setting of Middle-Earth.