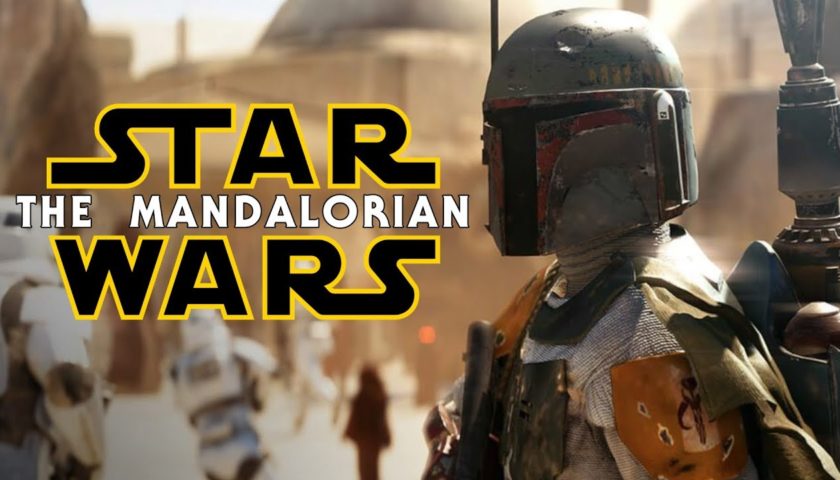 Review: The cast and crew for the Star Wars live-action TV series The Mandalorian, scheduled to begin streaming sometime beyond late 2019, is really (and we mean really) starting to take shape.

In a blog post on Wednesday, Lucasfilm announced Giancarlo Esposito, Emily Swallow, Carl Weathers, Omid Abtahi, and Werner Herzog are joining Pedro Pascal, who was previously confirmed in the lead role as a “lone Mandalorian gunfighter in the outer-reaches of the galaxy.”

Pascal, who is best known for his portrayal of Oberyn “The Red Viper” Martell in GoT, will be joined by Gina Carano, who plays Angel Dust in Deadpool and 80s legend Nick Nolte.

Of the new additions, Weathers is best known from the Rocky films and the original Predator, while Herzog is the famed director of Grizzly Man. Giancarlo Esposito played Breaking Bad baddie Gus Fring, Swallow played The Darkness in Supernatural, while Abtahi was in The Hunger Games.

Beyond the title role, we know nothing about the roles these actors will play. However, story wise, we do know The Mandalorian is set after the fall of the Empire and prior to the rise of The First Order. It’s not clear whether we’ll meet any other characters from Star Wars lore along the way, but Mandalore, of course, is the planet of origin of the famed bounty hunter Boba Fett.

Because this is Star Wars and Disney, there’s also a bunch of talent behind the camera too. The Mandalorian is written and executive produced by Jon Favreau, while longtime Lucasfilm exec Kathleen Kennedy is also on board.

The live action show will be streamed exclusively on the Disney+ direct-to-consumer streaming service, which will launch in 2019. No news yet on an official release date for The Mandalorian.