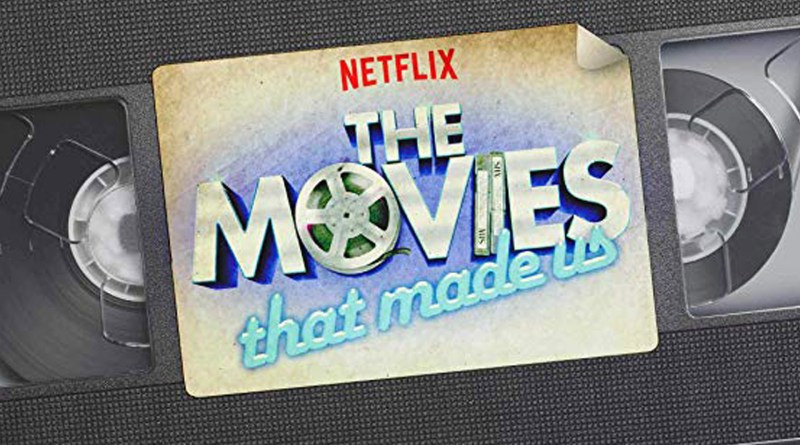 I always loved to know the history behind the scenes of movies that I watch. Sometimes I spend hours reading trivia sections and also searchin other references on the web. Audience sometimes must know the facts behind a movie to fully understand their concepts, because sometimes there’re more about it than some movie hours can tell.

Yeah, there are a lot of movies that made us, more than the 4 choosen for the 1sr season of the Netflix original, a spinoff of the also great Toys That Made Us.

But the thing about these movies aren’t exactly just the fact they were box office hits, or movies that survived thru time and became strong references of the genre each one represents, but the behind the scenes facts that most people doesn’t know and how these productions were this close to never been made, or not be made exactly as it should.

For me, the highlight of this 1st season definitely is Dirty Dancing. If you already took time reading its trivia and curiosities, you’ll already know most of its behind the scene facts, but it’s very interesting get to know all of it again from the ones that lived it for real. I only missed Jennifer Grey, but she talked so much about the movie over the years (and still does) that her absence is understandable at some point. But either way, she could be there.

Home Alone’s behind the scene facts are also very interesting. For those ones who always believed that the movie was ordered by studios bosses to exploit younger audience, will be surprised to know that, for sure, the producers idea was to make it a big hit, but studios never believed that it could make it the way it did.

Like is well said, sometimes we must believe that there are movie gods somewhere to make great ideas in the industry happen. That’s why Dirty Dancing is, for me, the best example of it. A movie that all the odds were against it, but in the end everything happened the way it should, all the production gaps were filled flawless by the passion of each one involved and they did made it one of the greatest movies of all times.