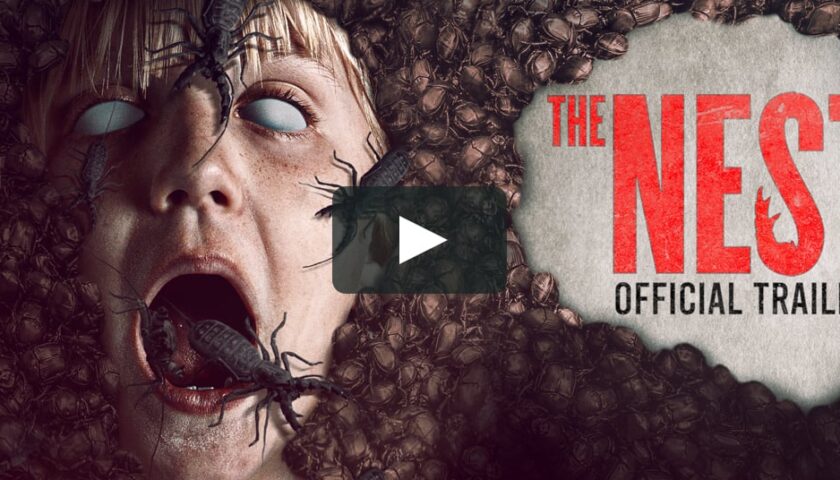 This movie was a low budget that really tried to be likeable but failed terribly. I think the idea was on point and I was truly creeped out. But the actors and the way it was exacted was not believable.

I was hopeful for the movie with the introduction of the therapist named Taylor, online they called him Ashe, but the beginning said they fired Ashe and got Tylor so a bit of confusion there. Anyways, Drez Ryan brought some new energy to the movie and I had hope it would have stay till the end. This movie just took way to long to get to the point, I wished the thing in the bear would hurry up and do whatever it was they were waiting for him to do!

That is not good when you want a movie to be rushed. I defiantly would not watch this with kids around, the one sex scene was hard to watch. Overall, this was just not special or interesting to devote the time into watching, that is my honest opinion. Like always, you should be your own judge. But I know there are much better new movie out there then this!

The dialogue is painfully cliched, stilted, and just plain bad. The actors (even Dee Wallace) can’t do anything to lift it up out of the garbage. While the director clearly thinks he’s doing sublime work, too many of the shots are boring and lack the tension that was clearly the aim. There’s a spoiler scene in the opening that pretty much takes away all potential build-up to creepiness, and ruins what could have been an all-right slow burn reveal.

Between the bad acting and the worse dialogue, I had no one that I could sympathize with. The characters were pretty unlikeable, whether they were body snatched or not.

And it was boring. The movie took forever, and not in any type of good way. If what another reviewer said is true that this is two separate stories that were edited together, it really shows. And it manages to do neither of them well. Or even good.