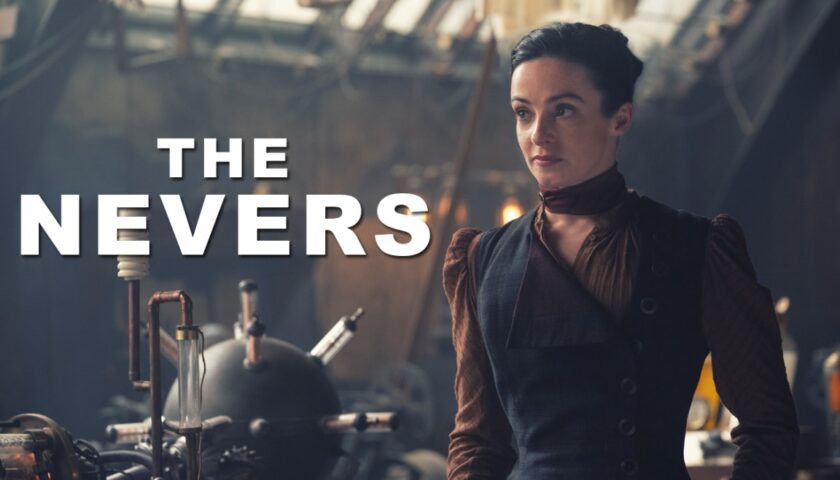 I got excited for this because I used to watch everything by Joss Whedon. No matter how terrible the plots are, you always end up liking the characters and becoming invested. But this is bland beyond belief.

A film with this kind of production value should not look so boring visually. Too many close shots and not enough establishing shots to show the world it’s set in. No sense of pacing whatsoever, just one thing after another and no breathing room. Characters are introduced quickly without giving you much to know or care about them.

Steampunk X-men is a cool concept that should make entertaining TV. But after the episode I hardly felt like anything in particular happened. The only memorable scene was probably Maladie in the opera – who is a mix of Joker and Jennifer Goines (from Twelve Monkeys).

I don’t know what the production and editing process was like but this honestly looks like a huge directorial mess. However I still feel obligated to keep following. I was bored by the first couple episodes of Firefly, and I fast forwarded several episodes of Penny Dreadful at the start, both of which I ended up eventually getting into. I just hope the actors – in particular Laura Donnelly and Ann Skelley – will step it up and find the characters’ voices because so far they’ve been hard to watch.

Lastly, “a murder of crows” refers to the way that crows always gather around a dead crow and look at it in silence as if they’re attending a funeral, and the theory is that they’re trying to figure out the cause of murder so that they know how to avoid the same fate in the future. Crows are one of the most intelligent species in the world.