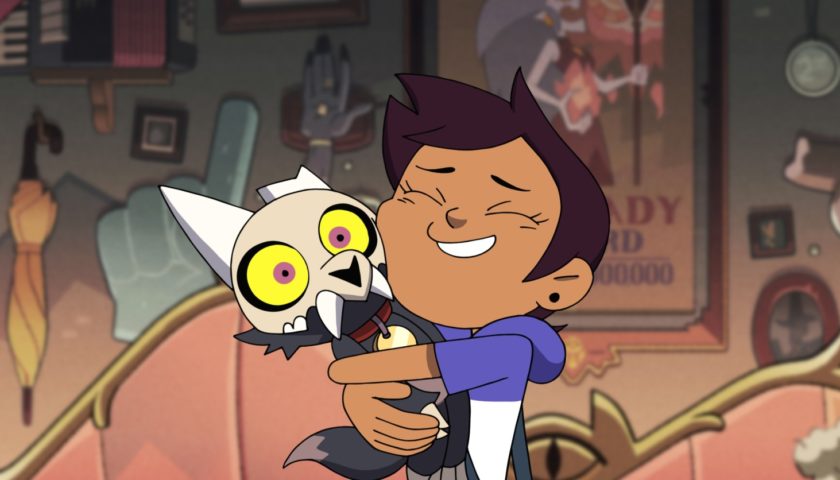 Look, I have nothing against Christians, and am actually Catholic myself. I do, however, have everything against whiny boomers who say that everything is Satanic for arbitrary reasons. It happened to Dungeons and Dragons, Pokemon, Harry Potter and now The Owl House, which had mean-spirited articles written about it before it even aired.

Anyways, onto the show itself. The show is not as bad as you think it is. It’s quite weird, but in a good way, and also has some good lessons for kids to learn. It doesn’t teach them about witchcraft, but about loving yourself for who you are, which especially needs to be taught in this day and age.

The animation is beautiful and doesn’t adhere to the usual thin-line animation style seen in cartoons, instead going for an anime-esque look. The rock soundtrack helps complete the eerie, adventurous feel.

The characters also stand out. Luz is an outcast, weirdo who can be relatable to many. Eda is the shady old lady who still has her moments of wisdom. And King is voiced by Bill Cipher, enough said.

So boomers, please stop whining about cartoons and start to care about issues in life that actually matter. This show is great, and contrary to popular belief, will not take your wife or convert your children to witchcraft.