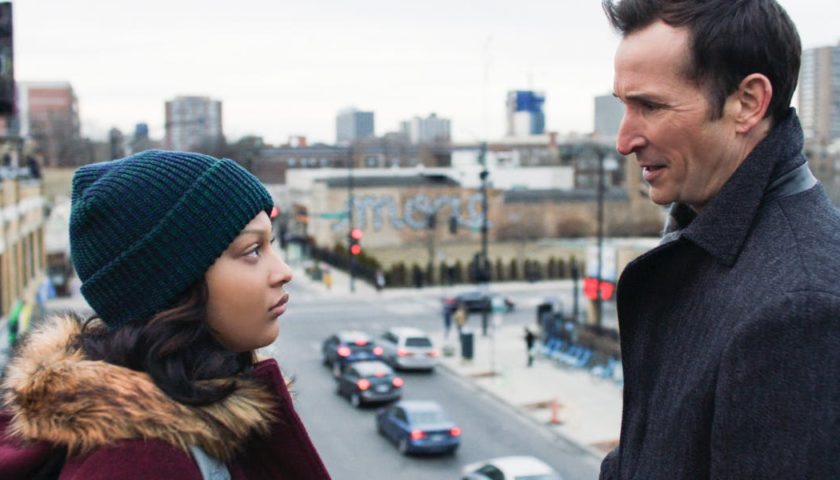 Review: Noah Wyle has been cast in a lead role in the CBS drama pilot “Red Line,” Variety has learned.

In the pilot, after a white cop in Chicago mistakenly shoots and kills a black doctor, the show follows three different families that all have connections to the case as the story is told from each perspective.

Wyle will play Daniel Calder, described as a dedicated high school teacher mourning the loss of his innocent African-American husband who was shot and killed by a white police officer. Daniel is now a single parent to his adopted daughter, Jira.

Wyle is perhaps best known for playing Dr. John Carter in the long-running medical drama “ER.” He also starred in the TNT sci-fi series “Falling Skies” as well as TNT’s “The Librarian” film franchise and subsequent television series. He is also set to appear in the upcoming Amazon series “The Romanoffs,” which hails from “Mad Men” creator Matthew Weiner.

Should the project go to series, it would be the second broadcast drama about a police shooting in the past few years. Previously, Fox aired the limited series “Shots Fired” in early 2017, which followed the aftermath of a black police officer who shoots a white man during a traffic stop.