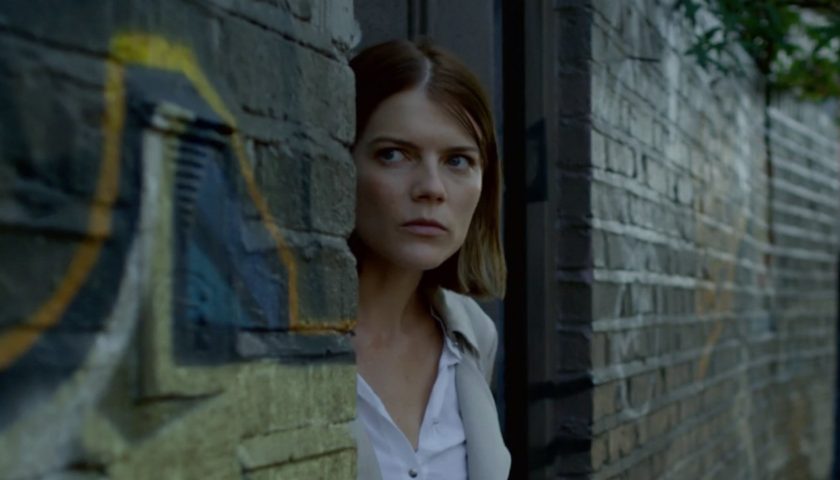 Review: To hear “The Rook” tell it. the reasons why Stephenie Meyer walked away from her own Starz show is much simpler than how Olivia Munn stays healthy.Speaking at a TCA panel Tuesday afternoon, “The Rook” executive producer Stephen Garrett said Meyer — who was hired as showrunner, before exiting early in production — parted with the show “amicably.” He said Meyer, who adapted Daniel O’Malley’s 2012 novel, had a “different take” than what the other producers decided to pursue. This led to, as you might imagine, a departure over “creative differences.”

“It really wasn’t a hideous process,” Garrett said. Current showrunners are Liza Zwerling (“FlashForward”) and Karyn Usher (“Prison Break”).“The Rook” tells the story of Myfanwy Thomas (Emma Greenwell), a woman who wakes up in the rain beside London’s Millennium Bridge with no memory of who she is and no explanation for the circle of latex-gloved dead bodies splayed around her. Soon, she discovers she’s a high-ranking member in Britain’s secret service for people with paranormal abilities.

Munn plays Monica Reed, a U.S. agent who works with the British secret service — typically, at a safe distance with little insider knowledge.“Being a part of the US division, it’s not normal for me to just pop over to the British side,” Munn said. “It’s uninvited, but she has a very personal drive to figure out what’s going on with something related to someone she loves very much, but that opens up Pandora’s Box to all the other corruption and collusion.”

Munn noted how Monica doesn’t have “superpowers,” but “super abilities.” Specifically, Monica has super-strength — unlike the “powers that don’t exist” in her “X-Men” film franchise. “What’s fun about this show is these are things I think people can learn to enhance within themselves,” she said.Munn continued, “We think that our limits go to a certain level because that’s what we’ve allowed ourselves to go to as human beings, but there are a lot of people who have pushed themselves further.” As an example, Munn said by using medical treatments like amethyst crystals as well as magnet and infrared therapies, she was able to recover from on-set injuries at rapid rates.

Regarding the show’s depiction of “super abilities,” Munn said, “Everything is rooted in what we have as humans, but to the nth degree.”Starz subscribers can see — and learn — for themselves when “The Rook” debuts this summer.