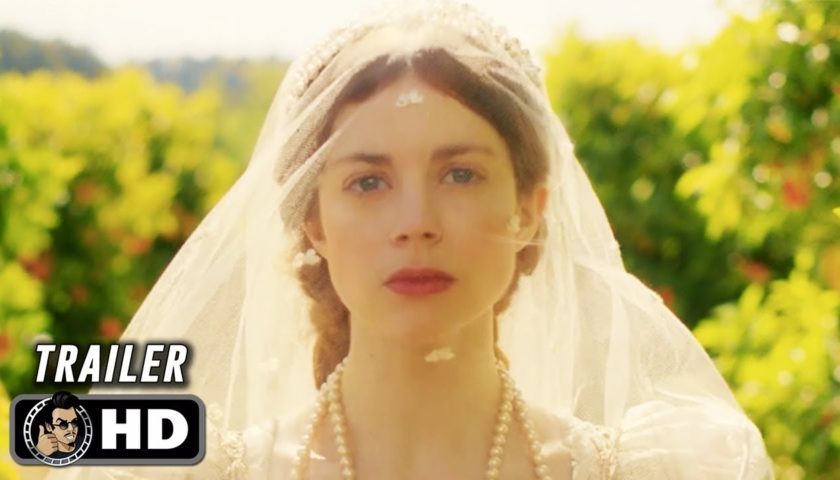 Review: The reign of Henry VIII is one of the most storied periods in both history and literature. “The Spanish Princess,” the latest royal drama from Starz, is the newest series to look at that era not just from the throne, but of the high-ranking women whose lives were intertwined with the fate of empires.

Charlotte Hope stars as Catherine of Aragon, looking for a way to overcome the loss of her husband, the teenage Arthur Tudor. The trailer below reimagines the first interactions between Catherine, princess of Spain, and her eventual second husband Henry (Ruairi O’Connor). A prelude to one of the most consequential sagas of the 1500s, “The Spanish Princess” views Catherine as not just a pawn of history, but a young woman who set a plan in motion to rule her own destiny.

This is another in a line of Starz series based on the novels of Philippa Gregory, Previous productions include “The White Queen” and “The White Princess,” which starred Rebecca Ferguson and Jodie Comer, respectively. “The Spanish Princess” is based on Gregory’s 2005 and 2014 novels “The Constant Princess” and “The King’s Curse.” Emma Frost serves as the co-showrunner (along with Matthew Graham) on this new season, after writing or co-writing six of the eight installments of the “The White Princess.” Birgitte Stærmose will be behind the camera for this season’s opening two episodes.Watch the full trailer for the series