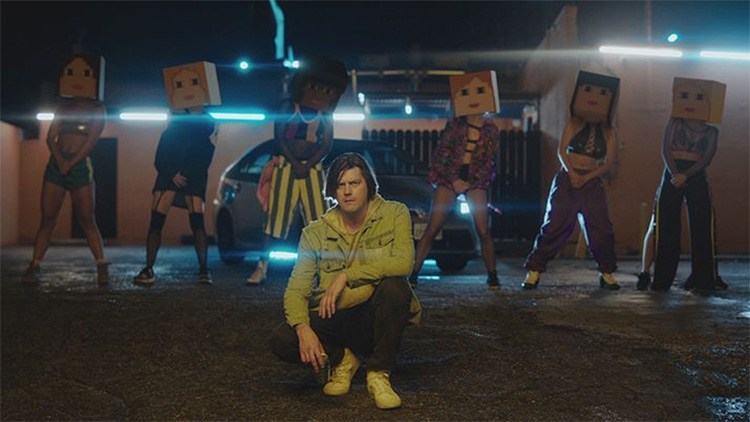 Review: Comedy music is a hard thing to pull off. It is just one of those things that, if done right, can be really incredible, but that’s the trick. It HAS to be done right. For every comedy song that is done right, there are about 1,000 painstakingly awful comedy songs to go right along with it. Luckily for us, Trevor Moore, of The Whitest Kids U Know fame, is one of the good ones.

The Story of Our Times, Trevor’s second Comedy Central special and his third album, finds Trevor in the midst of a never-ending, excruciating brunch. In the middle of this brunch, there seems to be an endless array of stupid stuff said. This stupid stuff sends Trevor off into songs that are not just very well written, and not just funny, but also very poignant with a clear theme and message weaved throughout them.

Anybody can write a song and label it as funny (whether or not it actually is remains to be seen). But the true art is having a song that is funny, but also has something to say. And that’s the brilliance of Trevor Moore here, and something he pulls off so effortlessly.

We recently spoke to Trevor about his new special, the importance of music in musical comedy, his upbringing, and yes, The Whitest Kids U Know.