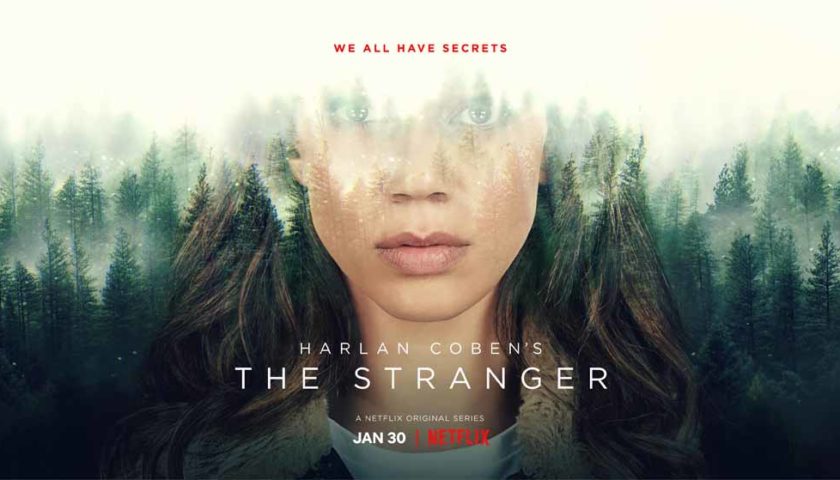 The Stranger is just the latest in a string of thrillers that Netflix has offered us, but I was looking forward to it quite a bit because the trailer gave me the same vibes as Dead to Me, which I thoroughly enjoyed last year. Did it live up to the hype for me? Yes, absolutely. It’s definitely not a show for everyone, and even I can admit that it dragged just slightly at times, but I thoroughly enjoyed all 8 episodes.

First of all, the best part about The Stranger was Richard Armitage. I have loved him as an actor for over 10 years, ever since he starred in the underrated BBC version of Robin Hood as one of the villains, Guy of Gisbourne. He was also excellent in The Hobbit films, but I actually think his best role to date was playing Adam in The Stranger. The rest of the cast also did an excellent job in their supporting roles, but there are way too many actors to mention here.

One of the most important parts of a show like this is to keep the audience engaged in the story, and The Stranger did just that. There were lots of twists that I didn’t see coming, and it made it an easy binge because I constantly wanted to click to the next episode to see what was going to happen next. We didn’t get all of the answers straight away, and most of them were carried through right until the end of the show, but The Stranger was always intriguing and kept me locked in to watching the journey of these characters unfold.

The Stranger also asks the audience philosophical questions, which gave me something to ponder. I highly doubt we will get a second season because this was based on a standalone book by Harlan Coben, but it did a nice job of wrapping everything up and leaving me satisfied.

Overall, The Stranger was a well-made, intense, gripping thriller, with fleshed out characters and storylines that I was invested in. It was completely worth the watch, and I can’t wait to revisit it again.