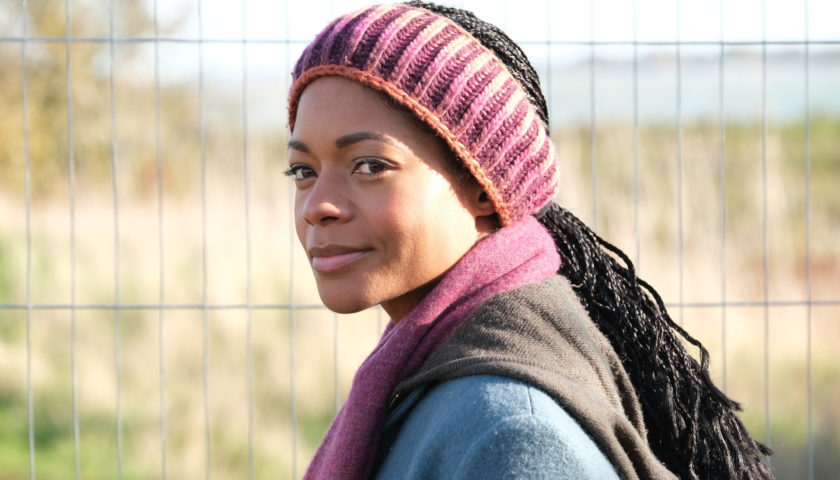 HBO and Sky drama The Third Day, starring Jude Law and Naomie Harris, is getting its own immersive live event to go along with its six-episode run.

Sky unveiled details of the live event at its glitzy upfronts event in London, calling The Third Day the “world’s first immersive TV drama with an innovative live event staged as part of the series”.

Created by writer Dennis Kelly and Felix Barrett, artistic director of theater troupe Punchdrunk, the project will tell three, stand-alone but interconnected stories. Two of them will form part of the show’s six-episode run, while the third will take place in the UK.

The first part is “Summer”, written by Dennis Kelly and directed by Marc Munden. Told over three episodes, “Summer” follows the story of Sam (Law), a man who is drawn to a mysterious Island off the British coast where he encounters a group of islanders set on preserving their traditions at any cost.

Following “Summer”, viewers will get the chance to become part of The Third Day world at a major immersive theatre event. Created by Punchdrunk and directed by Felix Barrett, audiences will inhabit the story as it happens, live. Places will be limited, so audiences will also be able to follow the events online.

The Third Day concludes with “Winter”: told over a further three episodes. Written by Kit de Waal, Dean O’Loughlin and Dennis Kelly and directed by Philippa Lowthorpe, it follows Helen (Harris), a strong-willed outsider who comes to the island seeking answers, but whose arrival precipitates a fractious battle to decide its fate.

Barrett, said, “To tell a story that spans TV and live action has been a long held ambition of mine. The Third Day will be both a TV show and a world you can enter, giving viewers the chance to live and breathe the narrative.”

Kelly said, “I wanted to make a series that was unsettling and disturbing but that also spoke to fears that ran deeper than horror. The themes of the Third Day have long been obsessions of mine – it is about loss and hope and how both of those things can distort the mind in surprising and brutal ways.”

Cameron Roach, Director of Drama, Sky Studios, added, “The Third Day is an imaginative and truly innovative series. The unique approach to storytelling is ground-breaking and we’re so proud to be able to share the compelling world created by Dennis and Felix with our audience and to invite them to truly experience the show in a game-changing way.”

The Third Day is a co-production between HBO and Sky. It is the first original drama to be produced by Sky’s new production house, Sky Studios, in partnership with Plan B Entertainment and Punchdrunk International. Kelly executive produces with Dede Gardner and Jeremy Kleiner for Plan B, Barrett for Punchdrunk International, Munden and Lowthorpe. Adrian Sturges serves as producer. Kit de Waal and Dean O’Loughlin also are writers for the series.