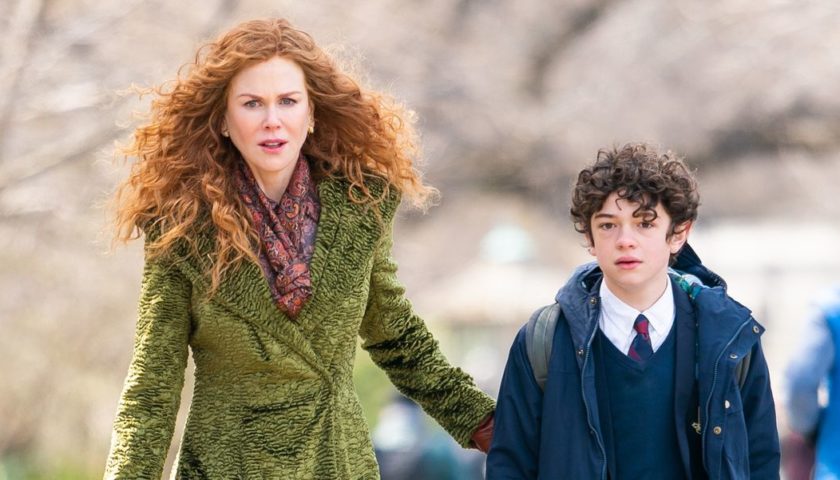 There’s good news for people scared that HBO’s upcoming limited series “The Undoing” would be a half-hearted rehash of discarded “Big Little Lies” plots. Created and written by David E. Kelley and starring Nicole Kidman, the show turns out to have a deeply psychological core which allows for involving storytelling that’s hard to tear yourself away from.

It’s a peculiar quirk of human behavior and “The Undoing” explores it for all its worth. Adapted from the Jean Hanff Korelitz novel “You Should Have Known,” Kidman and co-star Hugh Grant play Grace and Jonathan Fraser, a couple living their best lives until a catastrophic death sparks a tragic chain of events from which they will likely never recover. The trailer shown in the room at TCA characterized Grace as a woman with the ability to read people and their motivations, only to find her insight lacking when applied to her own life.

“The great thing about the series – and what really drew me to it – is that it’s so twisty and nothing is as it seems,” Kidman said. The actress added that it was difficult to elaborate, given that the assembled journalists had only been provided two episodes of the series and she wanted to avoid spoilers.