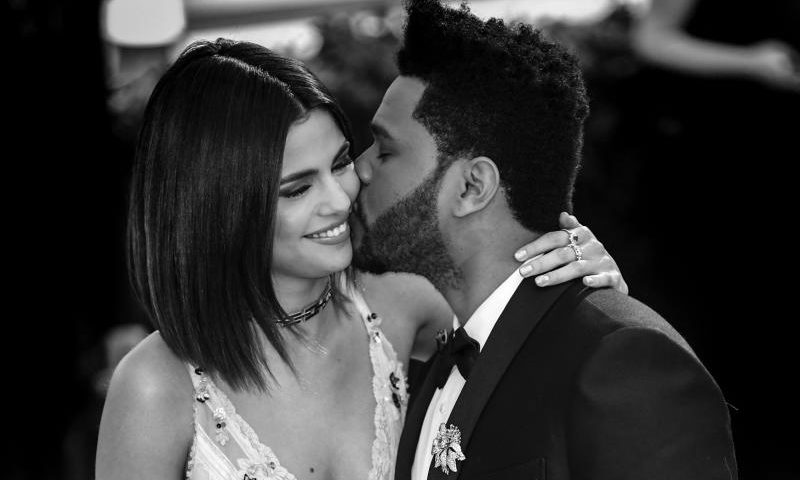 Since its separation was announced in October of last year, The Weeknd had not issued any comments, especially because as we remember Justin Bieber was the apple of discord between Selena Gomez and the rapper, who a few days ago released a single who probably has a dedication to his ex-partner. 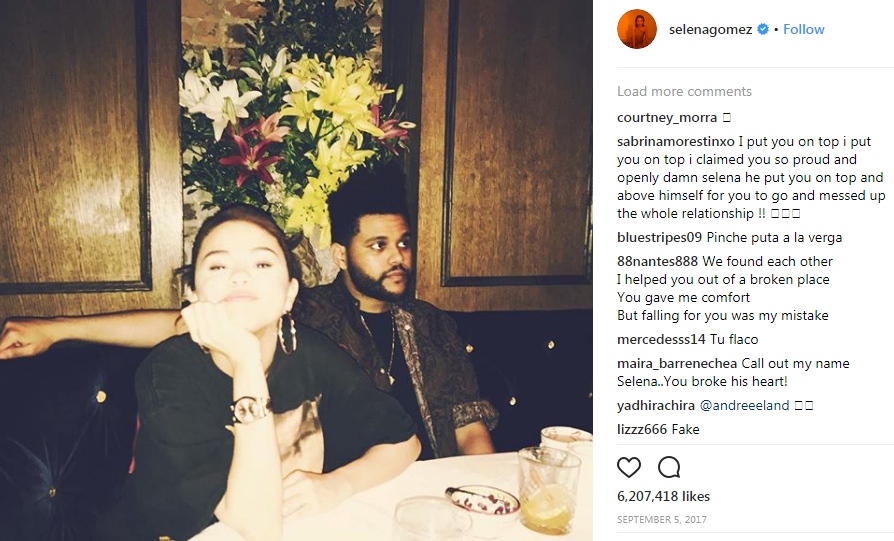 Selena and The Weekend began their romance in early 2017, and during their short relationship they said they would reach the altar, however, before the relationship took another course they decided to finish, and soon after rumors that the former star Disney had returned with Justin Bieber . 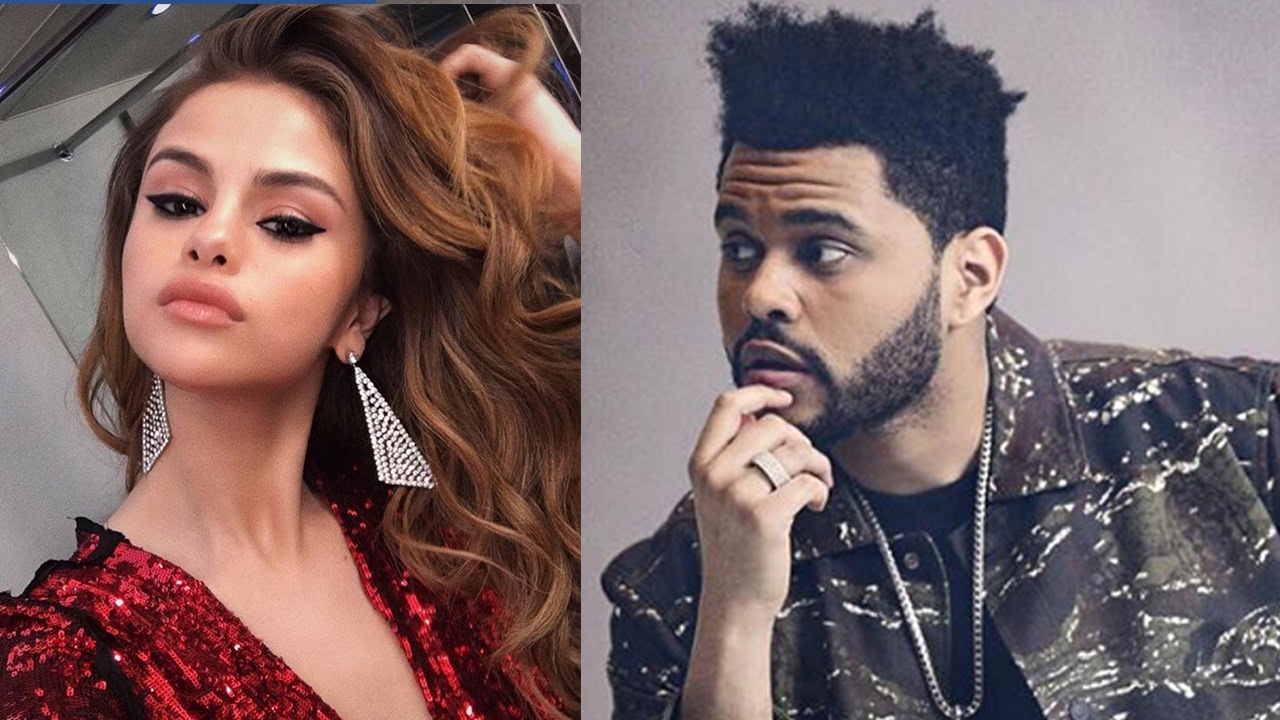 Before that, the singer recently released his new single ‘Call Out My Name’ and immediately it was speculated that he had a message for Selena and it is not for less, the lyrics adapt very well to the love story that lived together. singers”We met, I helped you out of a broken place, you gave me comfort, but falling in love with you was my mistake”

“I said I did not feel anything darling, but I lied, I almost cut a piece of myself for saving your life,” this last stanza seems to indicate that the 28-year-old was referring to the kidney transplant that Selena recently underwent.

Although much resembles the lyrics to their relationship, The Weeknd fans claim that the entire new album is dedicated to her, and even, in some parts Justin Bieber also appears in the lyrics.