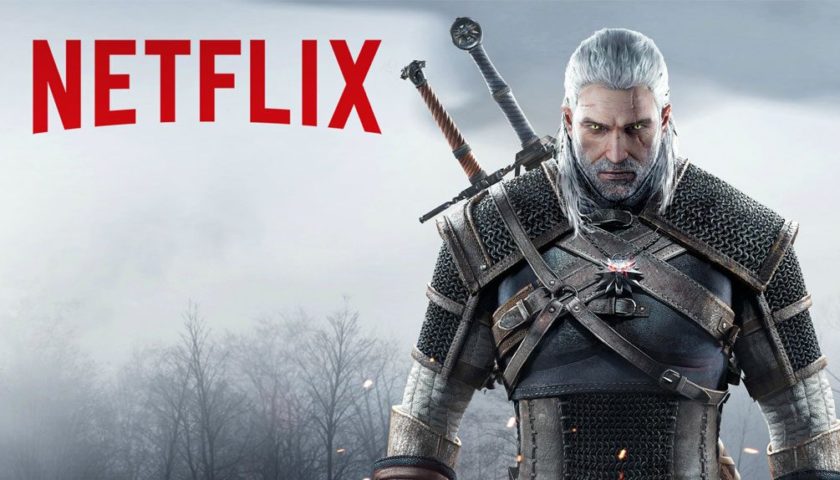 Review: Progress is being made on Netflix’s TV adaptation of The Witcher. Showrunner Lauren Hissrich has finished the pilot script!
Netflix has begun production of a series based on author Andrzej Sapkowski’s Witcher books.

To clarify that statement a bit more, the upcoming Netflix series will be based on the original Witcher novels and is not directly related to the CD Projekt Red video game franchise aside from the similarities that the two naturally share.

That fact adds a slightly humorous twist to this announcement when you consider that Sapkowski recently spoke out against the artistic merit of the Witcher game saga by calling into question the medium’s ability to properly tell such a grand story. Before that, Sapkowski also admitted that he chose not to take a percentage for the adaptation rights, which he later came to regret when the series went on to gross over a billion dollars.

Apparently, the author has worked out a much better deal for the Netflix series, as he spoke quite fondly about the upcoming adaptation in the official press release.

“I’m thrilled that Netflix will be doing an adaptation of my stories,” said Sapkowski. “…staying true to the source material and themes that I have spent over 30 years writing. I’m excited about our efforts together as well as the team assembled to shepherd these characters to life.”

While The Witcher games do take some liberties with the source material, this series should feature quite a few familiar faces and storylines. We should know much more once the cast is in place.

Here’s everything we know about The Witcher TV series thus far:

The Witcher Crew
To run the series, Netflix has brought on Lauren Schmidt Hissrich, writer and executive producer for other successful Netflix properties Daredevil and The Defenders. Hissrich joins the previously announced producing team of Sean Daniel (The Mummy) and Jason Brown (The Expanse).

Tomek Baginski, the man who directed the cinematics for the Witcher games, will also be involved with the project.