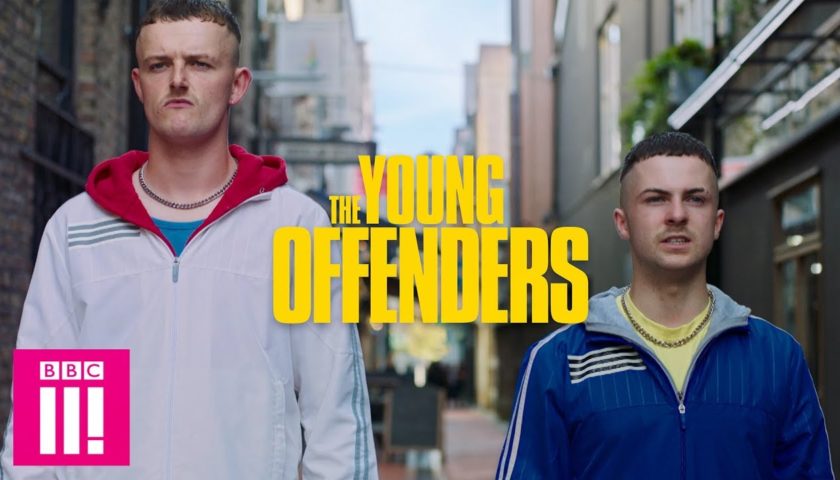 Review:Watched the movie when it first came out almost 18 months ago, and i thought that was it, and i remember telling myself that this is so good it should become a series on BBC or something, and just like that my wish came true 😀

The movie was just amazing and had a big buzz in the UK and Ireland ,, and on the same pace with the same plot, same characters the series just kept up the stroge, fast and amazing comedy, with the same strong hilarious script by Peter Foott, which i believe this project is his first “real” big gig , and man he took this opportunity and owned it.

Apart from the plot, the Cast is still amazing, well engaged and All of them, literally all of them have his/her role to be hilarious . from these two lovable rogues Conor and Jock to the mom, the girls, the school principle , the cop and Billy Murphy , lol ,who poped in the finale 😀

The 1st series ended last week, but still no news for renewal ,, yet i wouldn’t sweat it, because i have faith in BBC to do the right thing in here 😉

The series is by far, much better than the movie. It was certainly worthy of several more episodes. Too bad UK and Irish TV series are so short, especially with coming of age shows where the time limit for actors playing those roles are limited. I’m definitely looking forward to the rest and next season. Hope it will maintain the it’s hilarious quality, then go on to many more seasons that will depict the main characters after graduation or even college and beyond.