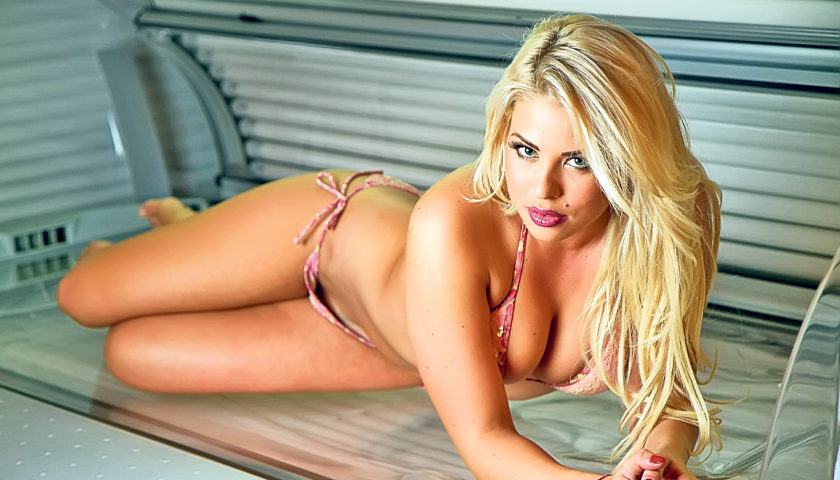 Romanian women are known to be quite friendly, very less arrogant, owner of great physical features and highly feminine. Romanian girls are also believed to passionate lovers. Several studies have confirmed that Romania is among top countries with hottest women around the world. So, here we composed a list of 10 most beautiful Romanian women – the hottest ladies from Romania. They’re some of the prettiest ladies from Romania. 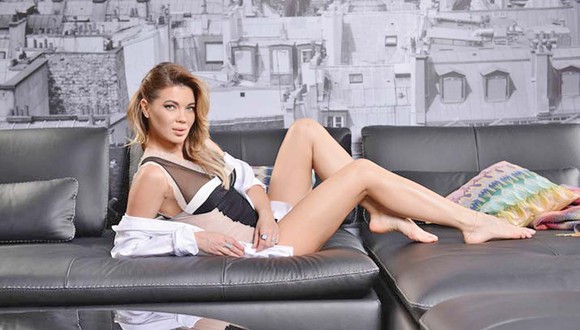 The sizzling Gina Pistol is a Romanian actress. She has worked in films like Margo (2006), In the Name of Honour (2011) and Ferma Vedetelor (2015). Even though, outside of of Romania she isn’t much popular. But this ultra hot lady can certainly be considered one of the most beautiful Romanian women. With more than 454 k followers on Instagram, we placed her at No. 10 in our list. 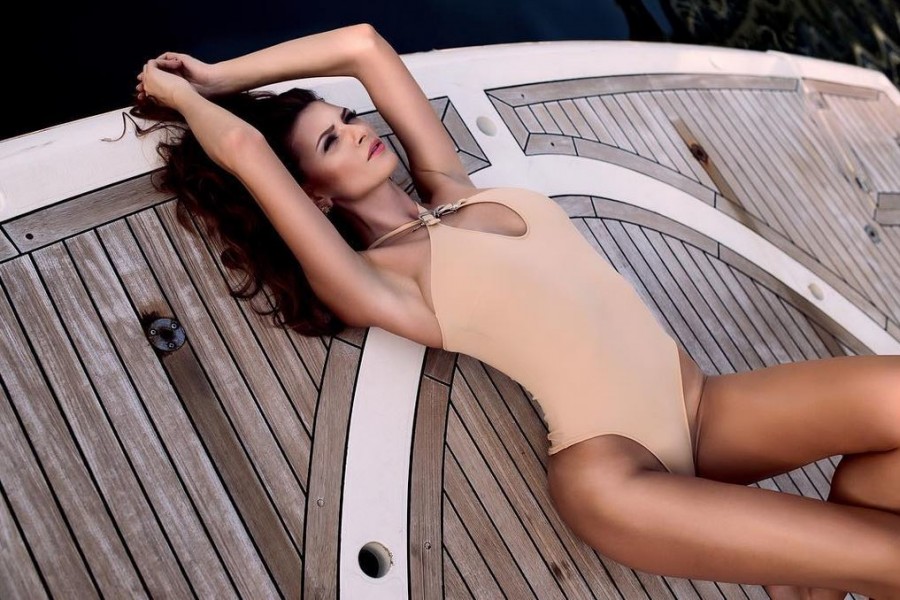 Monica Gabor is a Romanian model who was active between the year 2006 and 2011. This incredible beauty struggling to cope with her personal issues, has one of the sweetest smile in the world. Monica Gabor certainly deserves a spot on our list of most beautiful Romanian women. 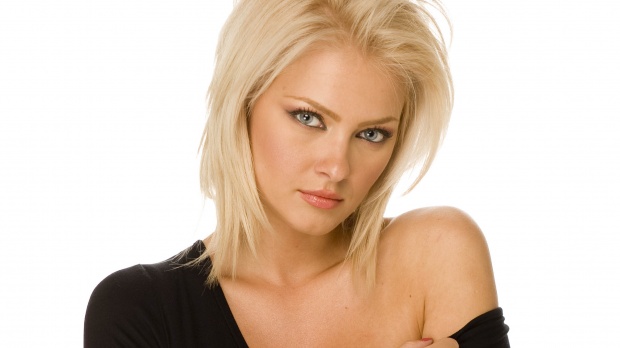 A blonde beauty from Bucharest, Romania, Cristina is a popular news personality. Who could imagine that even the news anchors of Romania are so beautiful like this. This women can easily surpass any Fox News anchor in terms of hotness. Don’t believe us? Simply search for her pics on internet. No doubt, she’s one of the hottest women news anchors and one of most beautiful Romanian women. 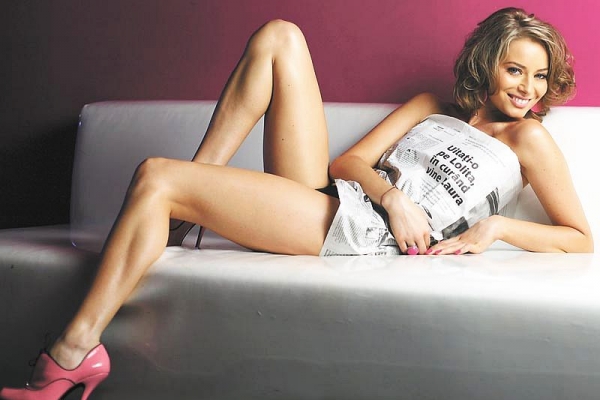 Laura Cosoi is an actress and model. She started her acting career playing the role of “Adina” in the television series La Bloc. Also, she played stereo-typically naive blonde girl. In addition, she has also made appearance in many films, TV shows and one reality show.

The most beautiful Romanian actress and model. Alina became Romania’s model of the year in 1998 at the age of 14, resulting her signing a contact with Elite Model Management. She has done modeling in bikinis and lingerie for the Finish Line, Inc.

Apart from modeling, this 32 year old has starred in the Time Warner Cable commercial “Roommate Wanted”, made a brief appearance in 2005 indie film Death of a Dynasty. She hold sixth place in our list of most beautiful Romanian women. Alongwith her other works, she has appeared on magazines covers such as Cosmopolitan Mexico and Playboy Spain. Also, she did a number of commercials for world’s renowned brands. 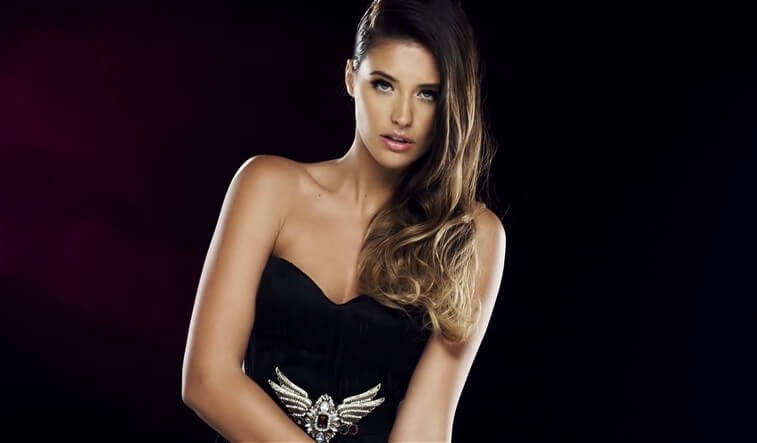 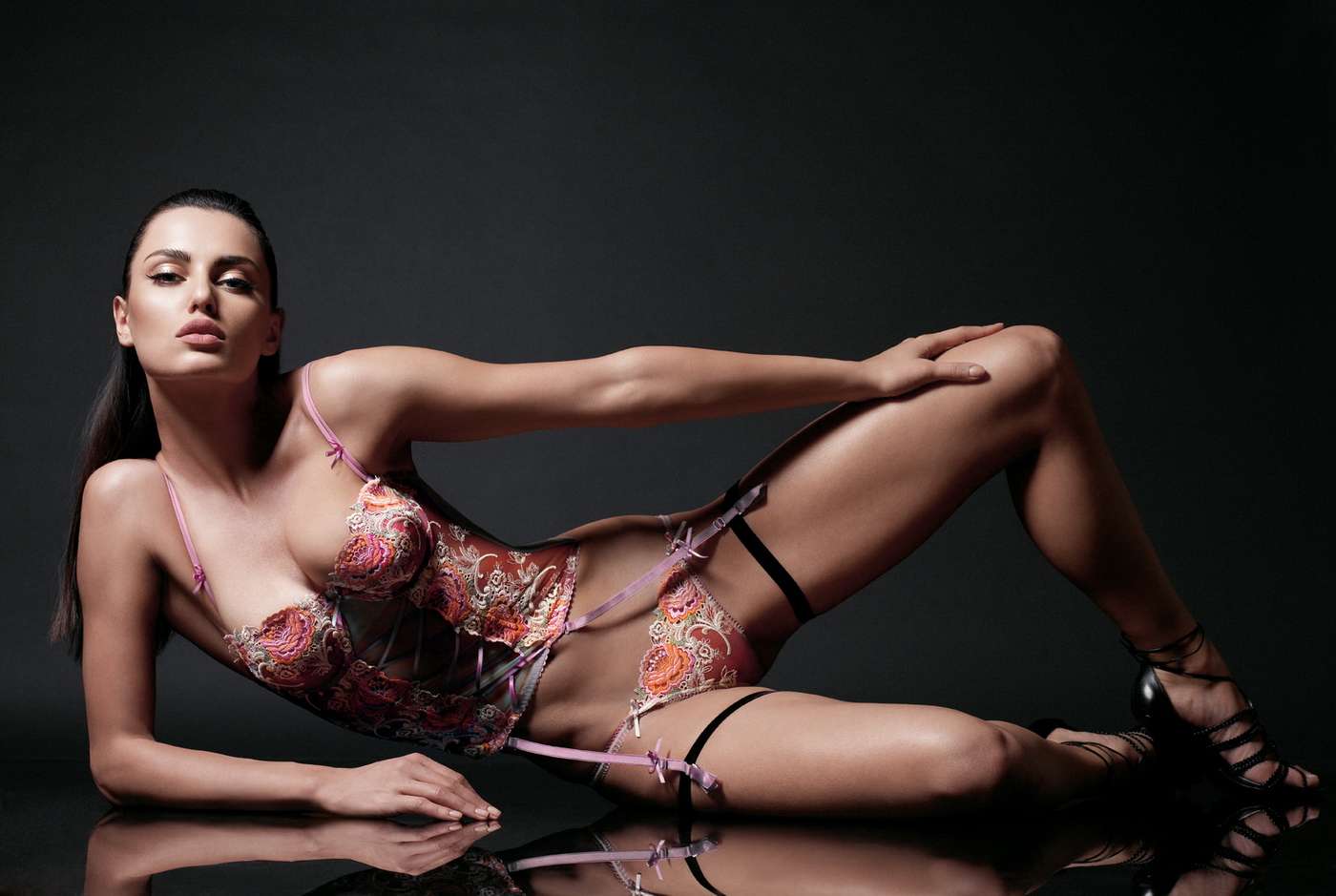 This beautiful woman with tall body and dark brown hairs is a top fashion model from Romania. She has been appeared in the Sports Illustrated Swimsuit Issue, and as the face of Giorgio Armani worldwide. She also appeared on French lingerie purveyor, Lise Charmel in 2006 and 2009. After making appearance in Cerceii Tai music video from the Romanian band Krypton, she made her television debut at the age of 17.

Catrinel also signed with Major Model Management in Milano. There’s not question that this beauty is a perfect represention of Romanian women, highly confident, physically fit and incredibly beautiful. 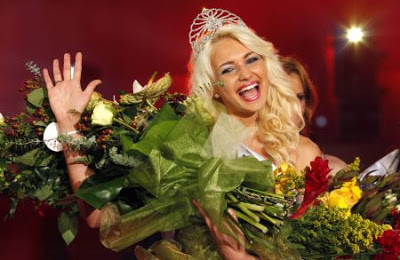 Bianca is best known for Miss Universe Romania in 2009. This beautiful woman with one of the sweetest smile on earth is the owner of gorgeous beauty that can make any men’s jaw drop, and left them staring at her for hours. She hold third place amongst the most beautiful Romanian women. 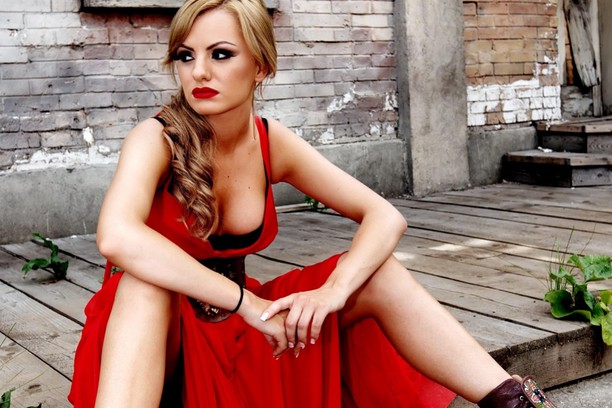 Unlike most on this list, Alexandra Stan is a singer and songwriter. She made her worldwide breakthrough with the single “Mr. Saxobeat” in 2011. After which she gained commercial success in her native country as well as several other parts of the world.

Other than her amazing voice this woman has one more appreciable feature, which is her beauty. Stan frequently receives media attention for her “HOT” public appearances, her music video “I Did It, Mama!” Was banned in Romania for featuring hot scenes. Stan is also referred to as one of the most successful Romanian artists of all time. She has received several awards and nominations, including the European Border Breakers Awards, Japan Gold Disc Awards, MTV Europe Music Awards and Romanian Music Awards. 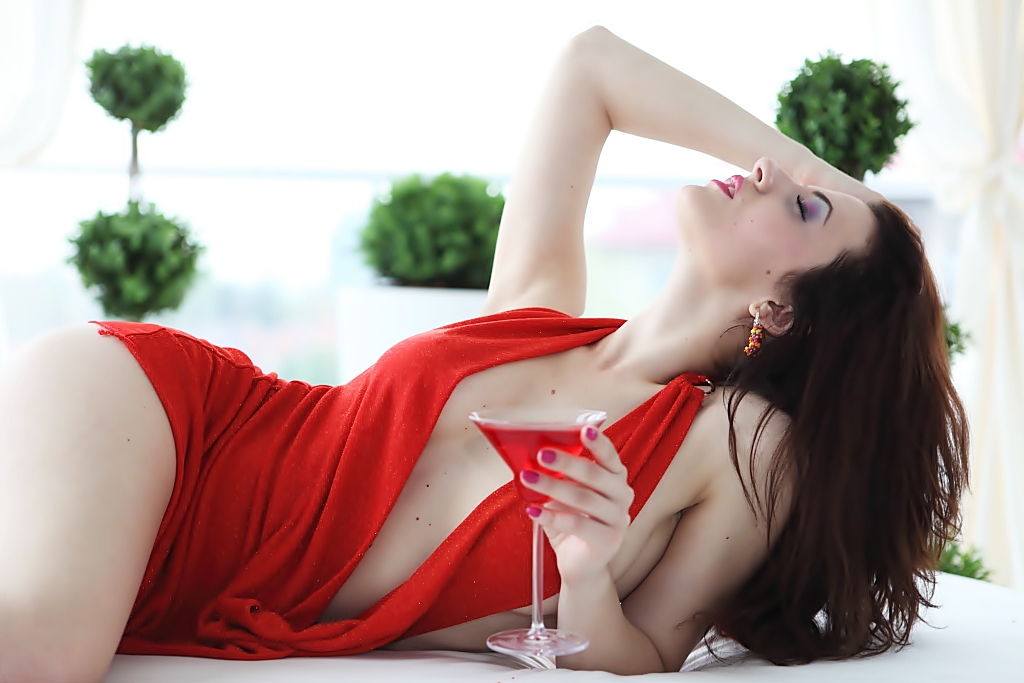 Here we have the most beautiful Romanian woman. Roxana Tanase is Playboy cover model. We couldn’t find much information about her other the fact that she’s a Romanian. She has done photo shoot for Playboy magazine and is the owner of beauty that we think is unlike anyone else from Romania. That’s why she top our list.

These are our top ten of the most beautiful women from Romania. They are some of the most dashing, attractive, hot and glamorous ladies. These women rocked their field as well as beauty around the country. This list is only limited to these ten, but Romania is home to alot of other stunning girls. The most beautiful Romanian women are; Roxana Tanase, Alexandra Stan, Bianca Elena Constantin, Catrinel Menghia, Diana Moldovan, Alina Văcariu, Laura Cosoi, Cristina Dochianu, Monica Gabor and Gina Pistol.