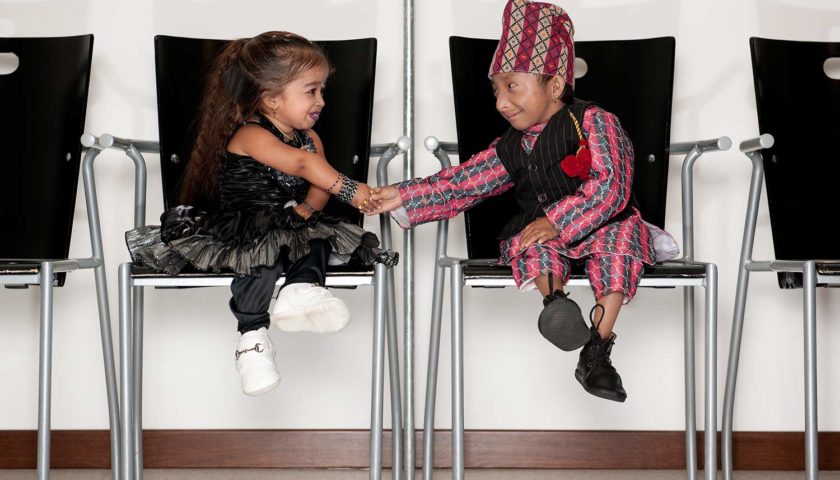 The greatest of minds is not necessarily in the greatest of sizes as men and women of relatively minute statures have acquired quite a fair share of fame and fortune. Dwarfism is caused from any of more than 200 medical conditions which include bone disorders such as osteogenesis imperfecta which hinders sufferers from attaining full adult size and metabolic and hormonal disorders such as growth hormone deficiency. Without further ado, here is a list of the top 10 shortest people who ever lived.

Top 10 Shortest Cutest And Popular People Of All Time In The World: 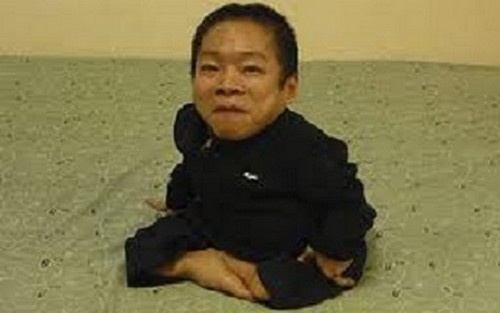 Lin Yu-chih is the former world’s shortest man according to the Guinness world records. He works as an author and social activist in Taipei, Taiwan where he resides. Lin suffers from osteogenesis imperfecta which prevents normal bodily height and bone growth. He founded Osteogenesis Imperfecta Association. In May 2008, he appeared in a British documentary called “The World’s Smallest and Me”. 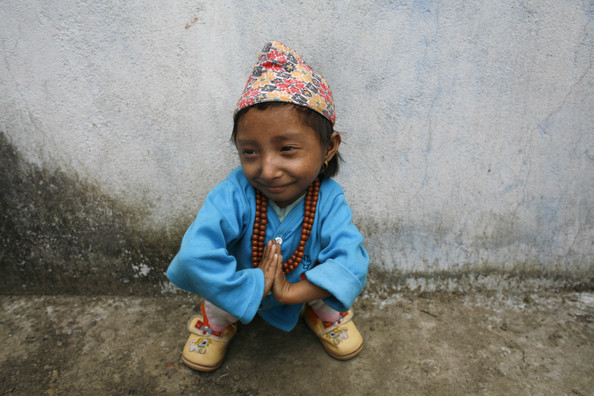 Born on the 4th of October 1992 and from the Baglung District of Nepal. He is an actor. Khagendra Thapa Magar popular known as “little Buddha” amongst his people. He weighs just 6.5 kilograms and was the worlds shortest man when he turned 18 displacing Edward Nino Hernandez but eventually lost this title to Junrey Balawing of the Philippines on the 13th June 2011. He was also formerly the shortest teenager in the world. 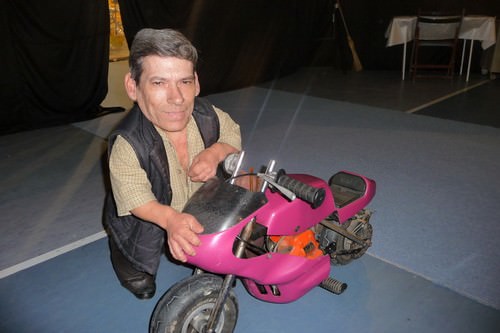 Istvan Toth is an Hungarian who claimed to be the shortest man in the world at a height of 26 inches. His claim was yet to be verified by the Guinness book of records before he died in 2011 at the age of forty eight but he is verified as one of the shortest men that ever walked planet earth. 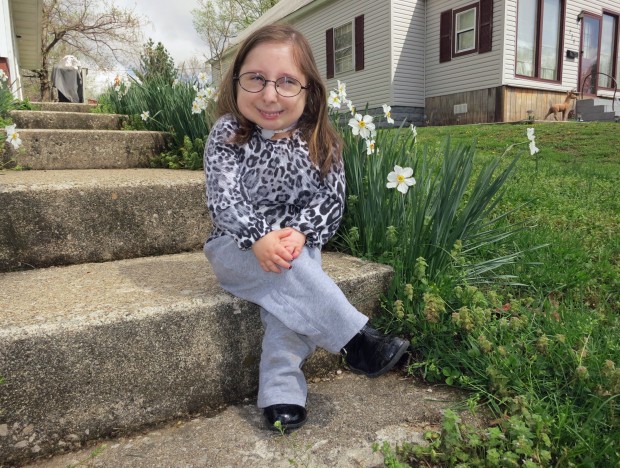 On number 7 is South African disability right activists Madge bester who was born on the 26th of April 1963 and died on 19th March 2018 at the age of 54. She lived in a retirement village in Blomfontein and also suffered from osteogenesis imperfecta which forced her into using a wheel chair. Her mother, Winnie also suffered from osteogenesis imperfect and died in 2001 measuring only 70cm in height. 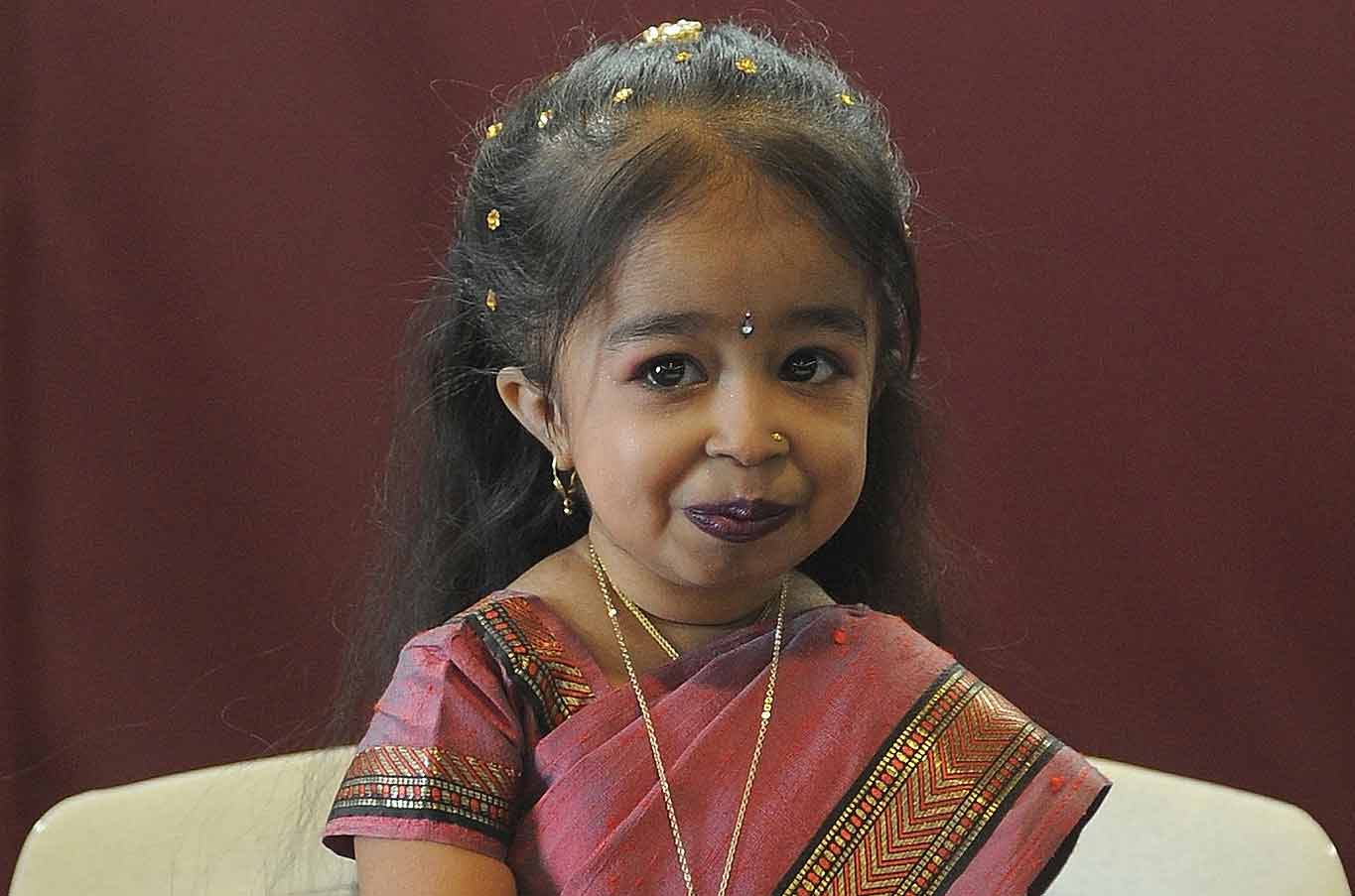 Born on December 16 1993 and holding the record for the ”world’s smallest living woman” is the Indian Jyoti Kisange Amge according to the Guiness World Records. She was officially declared ”world’s smallest living woman” on her 18th birthday with a height of 62.8 centimeters. She suffers from a genetic disorder called achondriaplasia. Jyoti has bagged several media appearances appearing in the 2009 documentary entitle “Body Shock”. In addition, as a guest participant in an Indian television show called Bigg Boss 6. And she was also in the cast in the fourth season of American Horror Story as Ma petite in 2014.

Jyoti is also a cook, entrepreneur and a writer having released her book Jain Monk Tarun Sagar’s Kadve Pravachan (Bitter Utterances) on 18 August 2013 spanning 30 feet by 24 feet in size and weighing 2000 kilograms. One of her biggest hopes and dreams is to win an Oscar award.

Lucia Zarate is a Mexican entertainer born in San Carlos Nuevo Guaymas which is present Ursulo Galvan, Veracruz on January 2 1864. She is the first person to be identified with the rare Majewski osteodyplastic primordial dwarfism type II which leads to brain and skeletal abnormalities. At the age of 17, she was entered into the Guiness world records as the “lightest recorded adult” weighing just 4.7 pounds. She attained her full growth at the age of one year and her family home is open to the public as a museum. She died in 1890 of hypothermia. 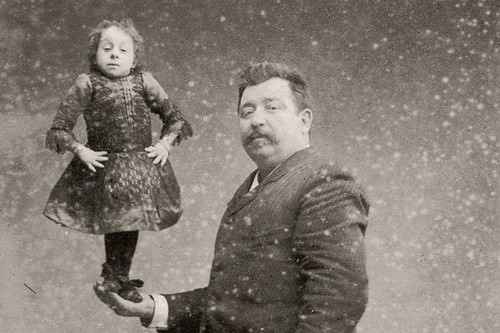 Pauline Musters is the shortest woman to have ever lived as recorded by the Guinness Book of Records. She was born on 26 February 1876 and died on March 1 1895 in New York City. Pauline is the verified shortest woman who ever lived. She was born in Ossendrecht, The Netherlands and died of a combination of pneumonia and meningitis. She measured exactly 61cm at the time of her death. 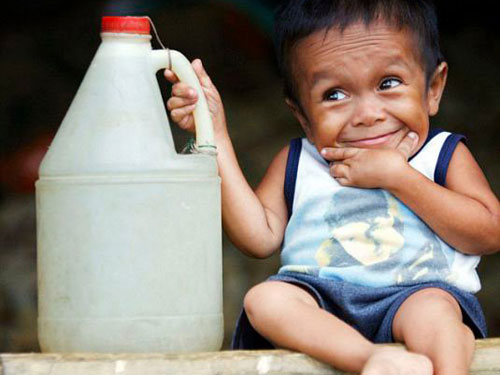 Standing at number 5 is the shortest man alive in the person of Junrey Balawing. He is a Filipino born on June 12 1993 and he received the title as the “shortest man alive” on his 18th birthday breaking the record held by Khagendra Thapa Magar of Nepal. He stopped growing at the age of 1. 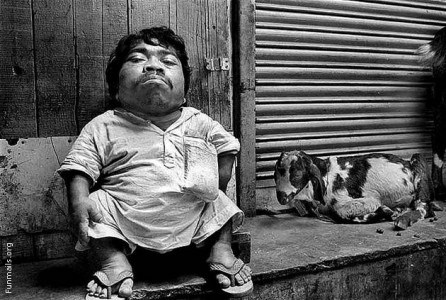 Gul Mohammed is known as the shortest adult human being of his time whose existence and height have been independently verified from 1990-2011. He was born on February 15 1957 and died on October 1 1997 of respiratory complications after a long struggle with asthma and bronchitis. When examined by Ram Manohar Lohia Hospital, he stood at 57cm and weighed only 17kg. He is from New Delhi, India. 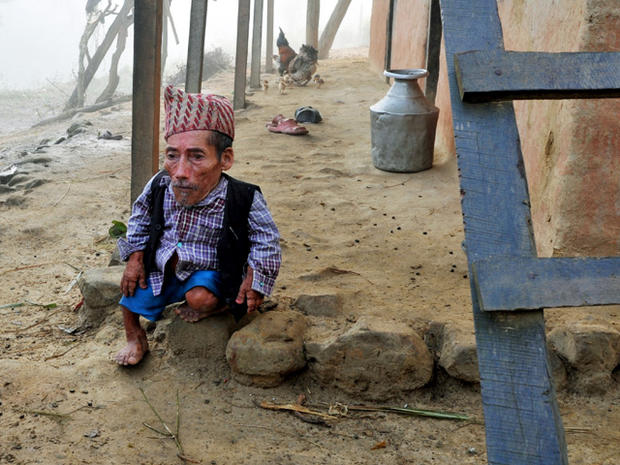 First on our list is Nepalese Chandra Bahadur Dangi. He was born on November 30, 1939 and died September 3, 2015 at the age of 75. Chandra is the shortest man in recorded history breaking the record formerly held by Gul Mohammed with undeniable evidence standing at just 54.6 cm. He was a primordial dwarf. He was spotted by a wood contractor in Nepal bringing him into the limelight of the media.

Dangi was awarded the title of shortest human ever recorded after his height was measured in 2012. Three of his five brothers are less than 4 feet tall while two of his sisters and two other brothers are of average height. He was a farmer and craftsman.