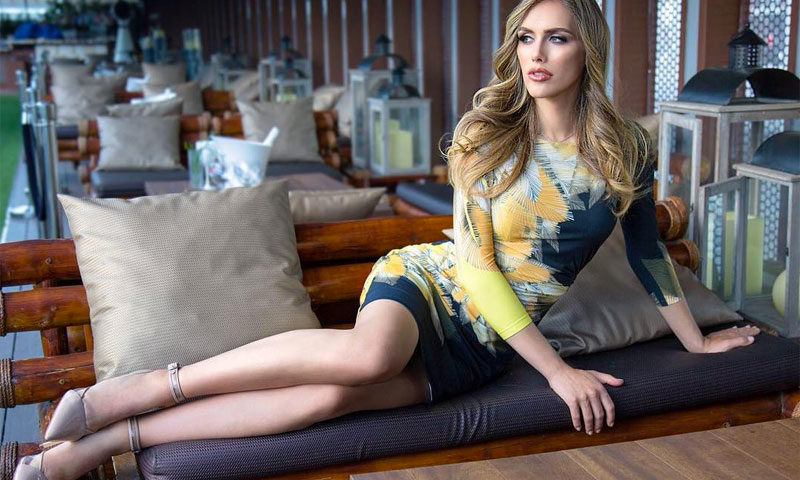 What do the rules of the contest say? 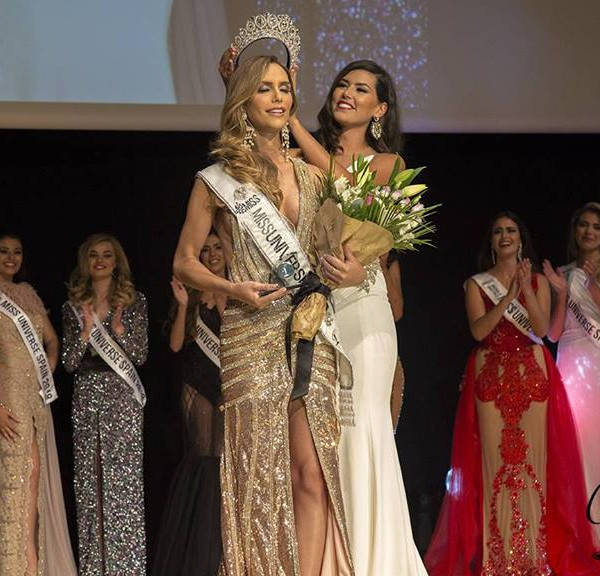 Since she began her career for the crown of Miss Spain, the name of Angela Ponce began to sound around the world. The reason ?: Promised to become the first transsexual woman to achieve the title, therefore, the first also to participate in the Miss Universe. He succeeded! In an event held at the Auditori August of the Palau Firal i de Congressos de Tarragona, Ángela was crowned by Sofía Prado as Miss Spain. “On behalf of the entire Be Miss Organization, we congratulate @angelaponceoficial for being the new ambassador of the beauty of Spain to the world. We share with you the photo of #MissUniverseSpain 2018! Congratulations,” they wrote on Miss Spain’s networks.

What will happen in the Miss Universe?

Well, until 2012 there was a rule in the contest that prohibited the participation of trans women. That year a controversy arose when just one day of the Miss Canada competition, Jenna Talackova was dismissed after learning that she was transgender. With legal threats and media commotion with the support of GLAAD (Gay and Lesbian Alliance against defamation); In April, Donald Trump , who at the time was the owner and president of Miss Universe, issued a statement saying that the rule no longer existed. However, Jenna did not reach the Miss Universe. Do you think he can take the universal crown? Through her social networks, Angela had launched a campaign asking for support to be considered by the Organization BeMiss , representative of the Miss Universe Spain contest : “I embark on a new dream, be the next # MissUniversoEspaña and have the pride of representing My country in the next @missuniverse In this new stage that begins today in my life I need your support more than ever, “he says in the presentation clip. 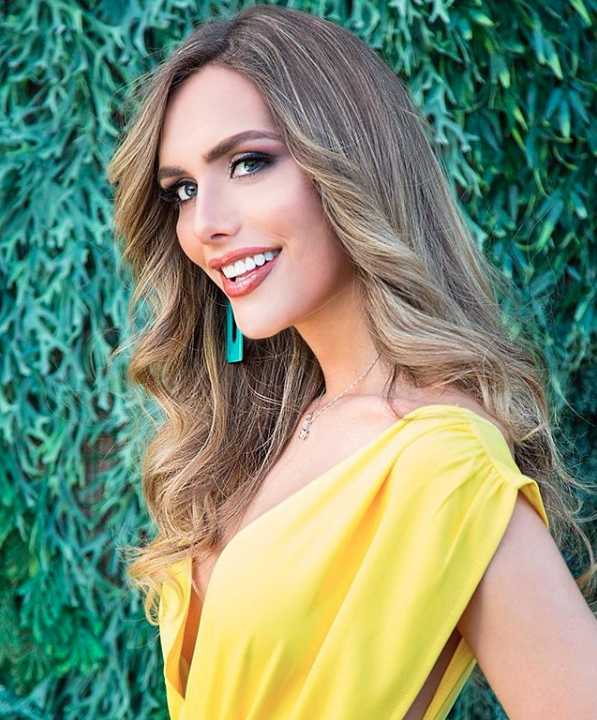